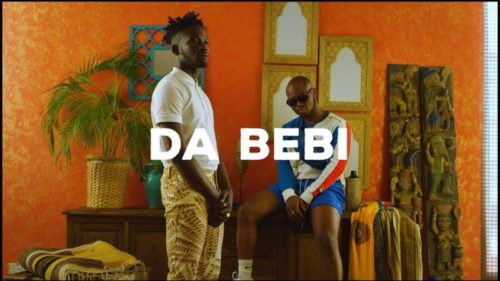 Banku Music presents the newly premiered video for ‘Dabebi’ by Mr Eazi. The video comes right after the highly successful ‘Surrender’. It is also taken from the mixtape ‘Life Is Eazi; Lagos To London’.

Mr Eazi makes unending promises of love to his muse in the visuals directed by David Nicol-sey for North Production.