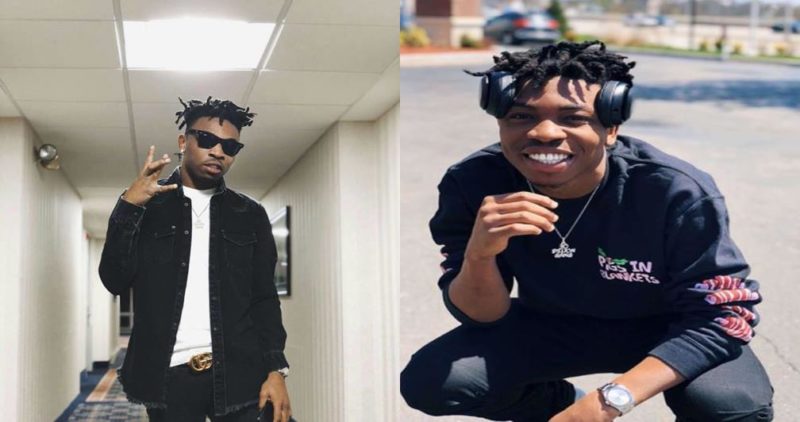 It seems that Nigerians love taking out their disappointment on celebrities, particularly when it could be averted. A current drama arise earlier today on social media between Mayorkun & a follower,which could have been averted. 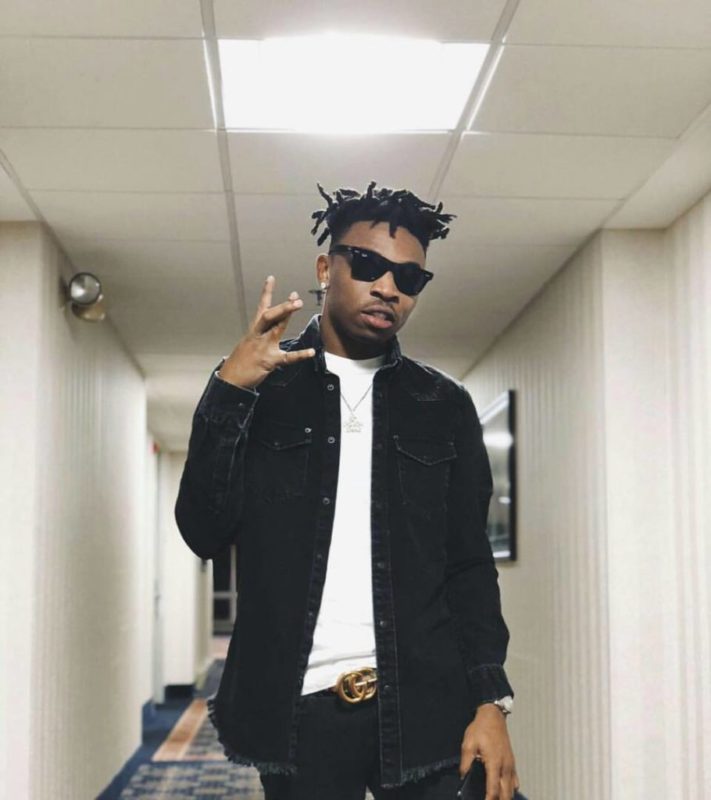 The video clip showed 2 ladies gushing over the singer over his looks, nonetheless, a male follower felt the ladies were acting a script out.

The follower who commented saying;

“Bitches be acting so good. Y’all deserve an Oscars or some shii“.

Mayorkun then went on to attack him saying;

“You can give them now, with that your bleached out lips”