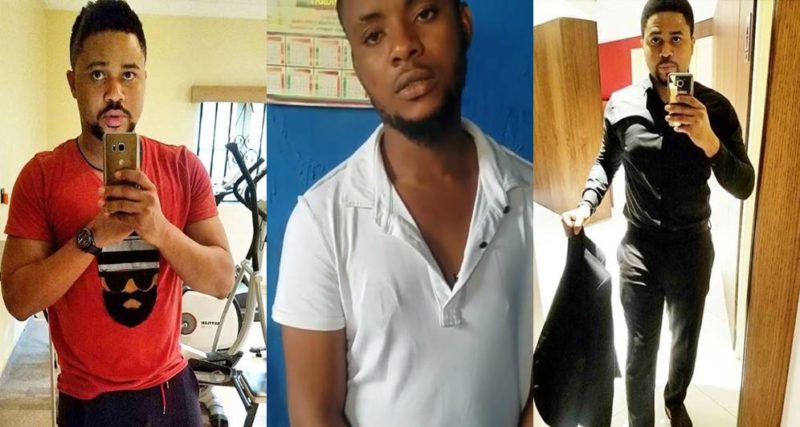 Man Nabbed For Impersonating Mike Godson And Collecting Nudes From His Female Fans – Nollywood actor, Mike Godson has shared an Instagram video of a guy who allegedly impersonated him and defrauded his fans on social media.

The guy, identified as Miracle Eze, has been remanded into police custody after he was arrested. 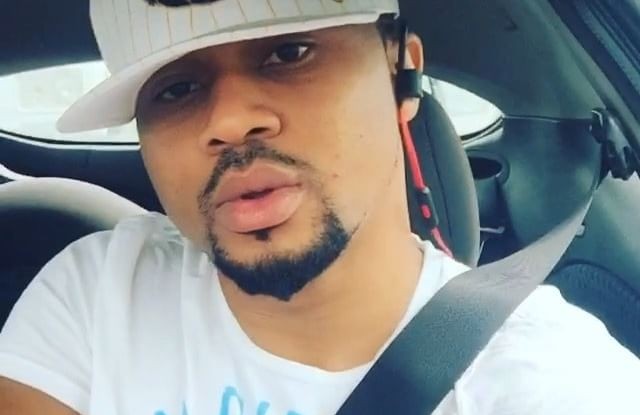 Mike Godson said the guy runs a social media page in his name and defrauds unsuspecting fans who think it’s the actor they are communicating with.

The guy has been accused of requesting for nude pictures from Mike Godson’s female fans on the social media page he runs with the actor’s name.

While sharing the video, Mike Godson captioned it:

”The Lagos State Area ‘J’ police commander ordered the arrest of this young man (Miracle Eze) a 400Level student in the department of theatre and media studies Ambrose Ali university ekpoma. He is behind one of the many fake accounts following me on instagram and facebook.”

“Lifting my videos and pictures to defraud my fans. He watches and monitors my posts. This guy knows virtualy everything about me. He tells his victims he would marry them.”

“After gaining their trust and defrauding them, he begins to ask for nude pictures and videos to enable him blackmail them once they refuse to send more money.”

“These guys keep destroying the images of celebrities!!! but today, this one has come to the end of the road as he goes to ( jail). May this video serve as an example to the rest of them out there.”