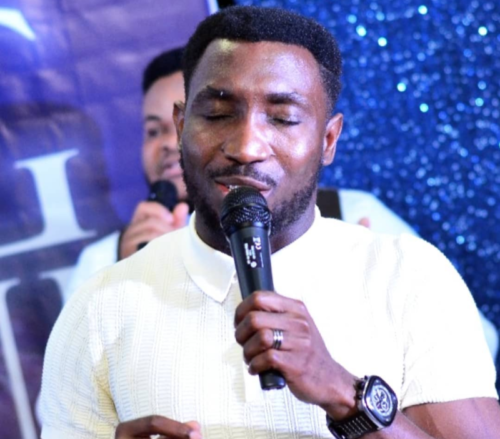 One of Nigeria’s best male vocalist Timi Dakolo is set to drop his upcoming album project.

The Port Harcourt breed singer over a couple of years been working on his album and it’s near release. The singer recently shared the tracklist for his album titled ‘Love And Consequence’.

As shared by Timi Dakolo the album has about 15 songs on it with earlier released tunes like ‘Iyawo Mi’, ‘Wish Me Well’, ‘Medicine’ etc included.

There is no official release date for the project and there are no featured artistesvrevealed.