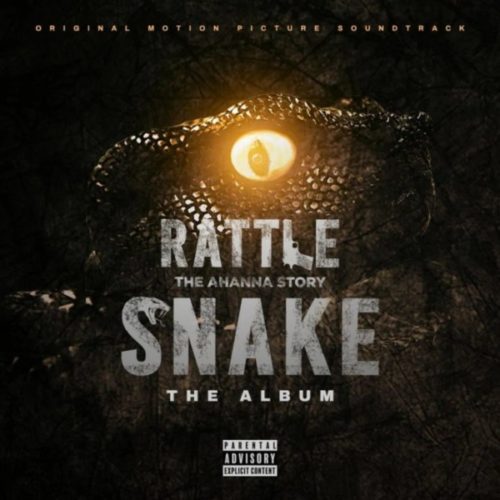 Larry Gaaga teams up with 2Baba, Sound Sultan and Mazi Floss for this sweet piece of music titled ‘Ihotun’. The record is part of the official soundtrack for ‘Rattle Snake – The Ahanna Story’ which premiered some days ago.

The featured music stars come correct with their respective verses on the track.