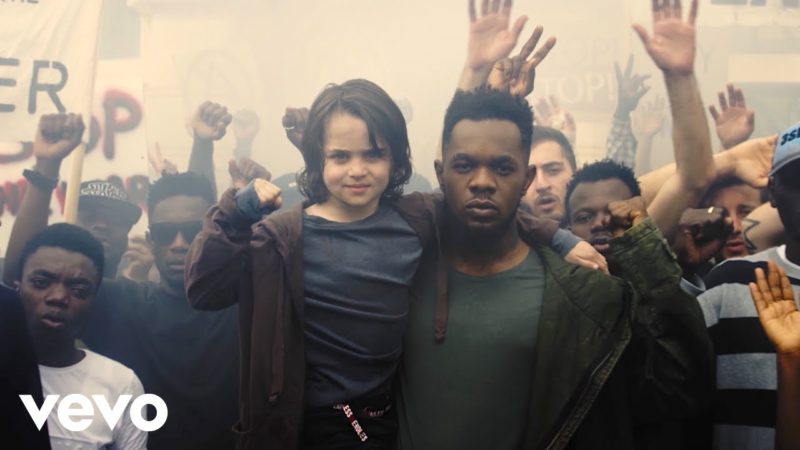 ‘Heal D World’ By Patoranking Reportedly Cost $65,000 In Production – New reports emerging has it that Patoranking must have splashed not less the $65K for his newest video.

Dancehall act Patoranking released a new song as well as a video titled ‘Heal D World’ yesterday. A lot of music lovers and critics have applauded the singer for moving away from the popular trend to make something classic.

The video of the song shows a city in chaos, protests, police resistance, burnt and vandalized properties and mournful faces. As remarked by fan a lot of work was put into creating ‘Heal D World’ visuals.

$65,000 for A music Video No be Joke, Patoranking Just Raised the Bar with “Heal the world Video”. World Best for the Grammys 🙌🏿