He is perhaps the most prodigious male gospel act there is in Nigeria.

One of the most acclaimed and sought after when it comes to gospel tunes in the country.

His impact have been massive, cutting across diverse continental lines and affecting many positively.

Just one track from him is enough to send a hardened miscreant weeping out bowels of tears and turning a new leaf, his songs are that spiritual.

Musical concerts across the nation aren’t savory enough if he’s not on the list.

He calls himself “rich boy” stressing how blessed he had become.

The singer alternates between worship medleys, rock and praise songs that is characterized by secular beats and rap lines, this all constitutes his incredible offering when the pages of gospel music are flung wide open.

The singer is sure a revolutionary envoy for the contemporary christian setting.

Below is more things you need to know about Frank Edwards Biography: 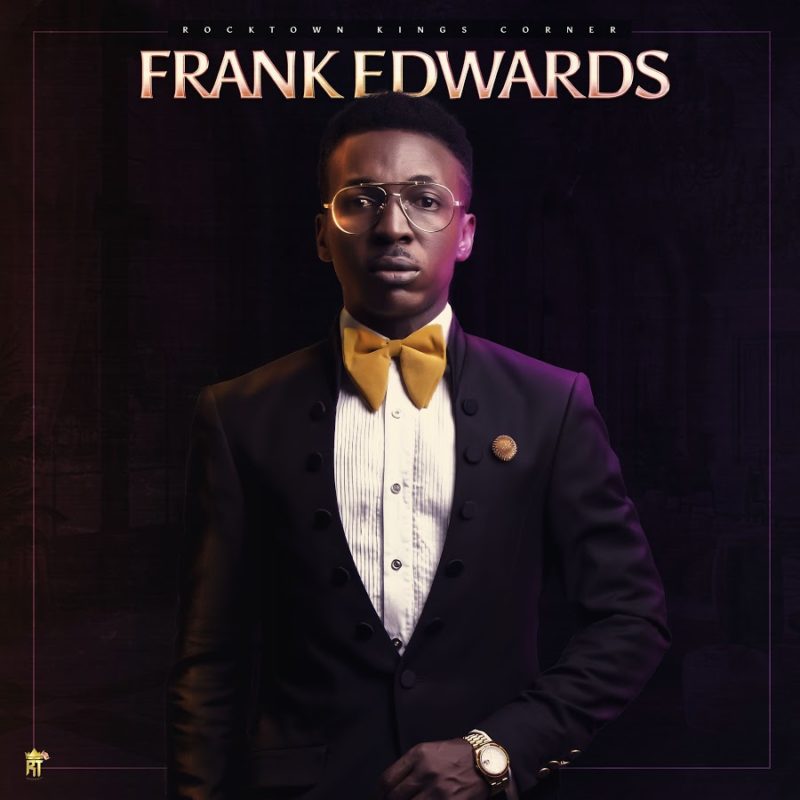 The combination would later cause him to be a spiritual music sensation as he got born again in  his teens.

From humble early beginnings, he set out on a journey to thrill his generation, by gleaning multiple instruments especially the keyboard.

Not much is said of his incipience into fame asides the fact that in 2010 he broke into limelight with a hit single “you too de bless me” off the album “The Definition”.

The song went viral like a plague and until it began to depreciate after obviously serious usage, people weren’t aware of other great songs on the album.

Ever since, Frank Edwards has been a notable and consistent source of spiritual tunes across Nigeria and Africa as he keeps churning out wow factor singles and jaw dropping albums, each landing like a bombshell with massive critical acclaim.

He’s a producer, the CEO of Rocktown studios were most of his songs are being reeled out and one of the music ministers of Pastor Chris Oyakilome at Believers Loveworld International.

He’s also one of the richest artiste in the Nigerian gospel music scene. 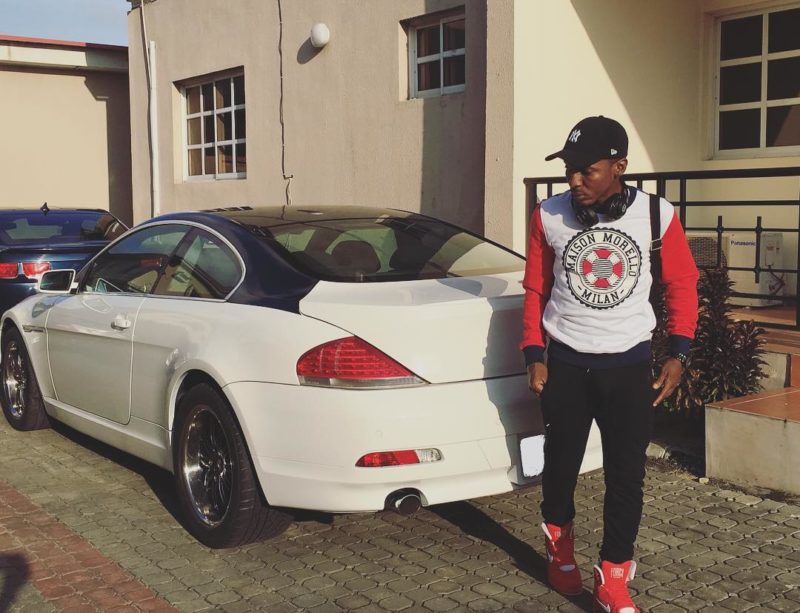 Frank Edward was nominated for The NEA Awards 2009.

In May 2011 he was nominated as the Gospel artiste of the year in the sixth annual Nigeria Entertainment Awards(NEA).

He also won 3 awards at the Nigeria gospel music awards (male artiste of the year,song of the year and best male vocal).

He was also nominated for The Nigerian Gospel Awards 2012.