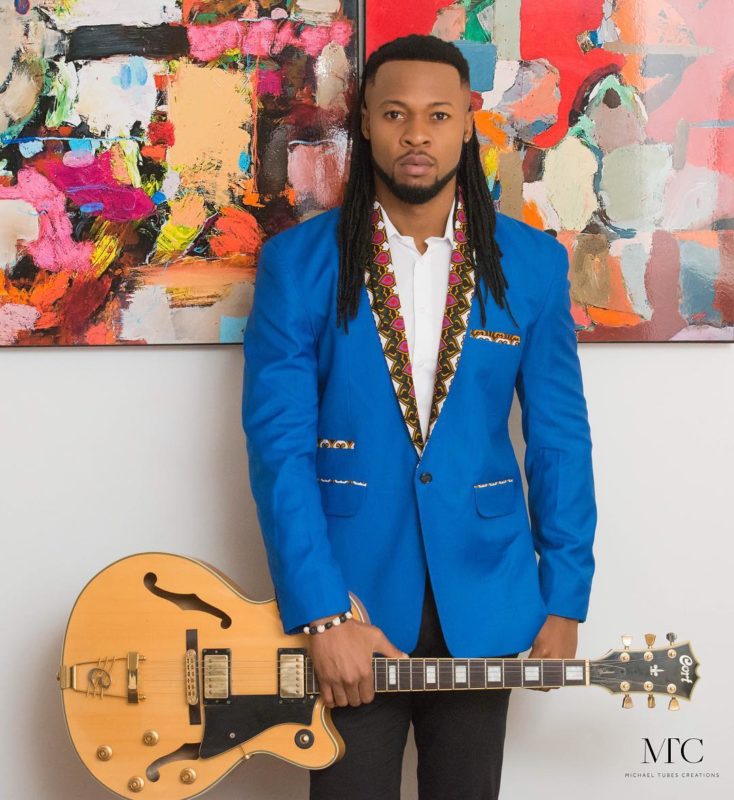 Flavour Net Worth & Biography 2019 – If his songs doesn’t get you twirling your waist consciously or unconsciously then you’re so moody, you need a skilled comedian.

You don’t blame him, really, his career demands Flavour if you want to shine bright like the sun, which coincidentally and fantastically corroelates with his well flavored music.

So finely flavoured is his artistry that every music lover wants to taste and eat it out.

Quite versatile in his acts that he once took a break from his usual igbo hip pop, cultural and romantic songs to delve into motivational tracks that had inspired people (Power to Win)  and shown another angle of his abilities which were not limited to waist twisting and praising the behind of women.

Most recently, he collaborated with a blind Liberian lad and did a heart touching Gospel single which endeared him to the hearts of many, even critics.

He’s a songwriter, singer, performer, and a ladies man (unofficial though).

Below is more things you need to know about Flavour Net Worth and Biography: He was born and breed in Enugu, stayed there  from cradle to adolescent before moving to Lagos.

It will not be out of place to postulate that Flavour was born with music in his blood streams.

At the young age of 13 he began drumming for his local church. Over the years, he evolved and became Jack of all trade when he started playing the guitar and piano.

At the time, if you played all three instruments, you’re really a Jack of all trade, one thing was certain, he was a master of the drums.

Luck shined up on him as he was granted a scholarship to study music professionally.

He would later glean professional drumming skills and played at shows that held at the city center in Enugu.

Primarily, he’s entry into the music scene as a career thing at the age of 19 was as a drummer and not a music act.

He also learnt music production too which was accelerated by the knowledge he acquired from the music school.

When Fame Found Him

In 2005 his debut album “N’abania” was released courtesy of obiano music.

It recorded a massive success which reflected the hard work that was injected into it.

But the album had one limitation, it enjoyed frequent air play around the Eastern region of the country and so it failed to sweep the nation off it’s feet.

The album was released in Lagos but dominated in the east.

He became known as Flavour N’abania with the album title forming part of his stage name.

Due to limitation of the first album, the determined Flavour ran back to his drawing board to put his acts together and emerge with something huge.

So in 2010 the second product of his labour shot to limelight with the album titled  “Uplifted”.

This time, Enugu could not contain it, not even Nigeria.

The optimism he expressed prior to the release of the album came through when a South African record label released the album.

The album had singles like “Nwa baby” and “Adamma” which became a lot famous in clubs across the country.

In 2012 came the album “Blessed” which till date remains one of his biggest works.

The album was release by 2nite Entertainment and IROKING LTD on the day he opened his night club “2nite” club in Enugu.

His fourth album “Thankful” was released in 2014 featuring Chidinma, MI and Phyno in the singles. 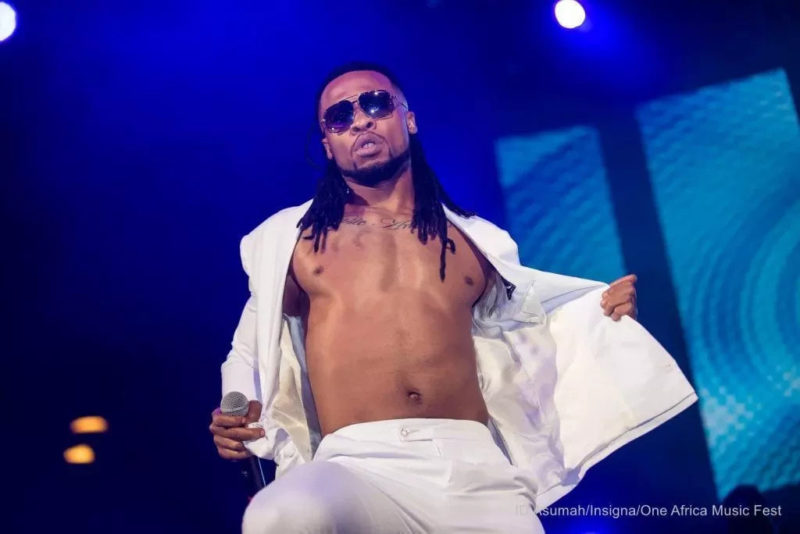 2013The Headies Artiste of the Year Nominated

Album of the Year Blessed Nominated

Best use of costumes Won