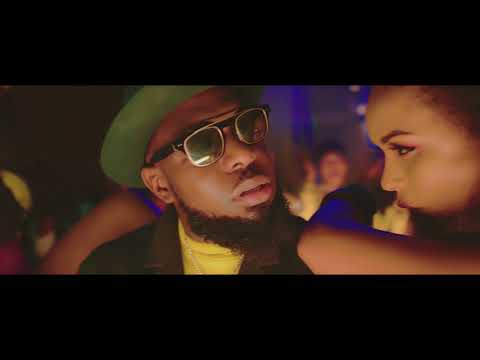 Happy new week to you all. The past week has witnessed the release of several music videos, they’re still fresh and banging. We have sieved through the lot and pulled out some of the best videos you should definitely check out this week.

The video of the heavy dancehall track sees Timaya move about in bathrope in in the first part of the visual flanged by sexy models in colorful outfits.

Indigenous rapper Phyno dropped visuals to his latest single ‘One Chance‘ which features Jamaican music act Kranium. The video is everything you’ll want to see.

Patrick Elis is the brain behind the cinematography.

Kash Kamp lead act Yung6ix adds the highly anticipated video for ‘Ferragamo’ off his Highstar album. The song as expected talks about the insatiable wants of a lady of interest, who has a hanker for designers clothes and shoes. ‘Ferragamo’ is fresh and banging, worthy to check.

Unlimited LA made this.

Fast rising singer Soft of Dagogo Records makes a return with another banger ‘Imagine’ produced by Blaisebeats. A new video was put out just days ago to further increase the buzz around the song. This is really a video you should check out from the fast rising music star.

‘Open & Close‘ is Dr Sid’s debut single in 2018 and he has dropped a new video to back it up. This video shows Dr Sid’s new attempt at music cinematography. He did a decent job on this.

Don Jazzy and Altims cooked up the beat.

Let us know your remarks in the comments section.