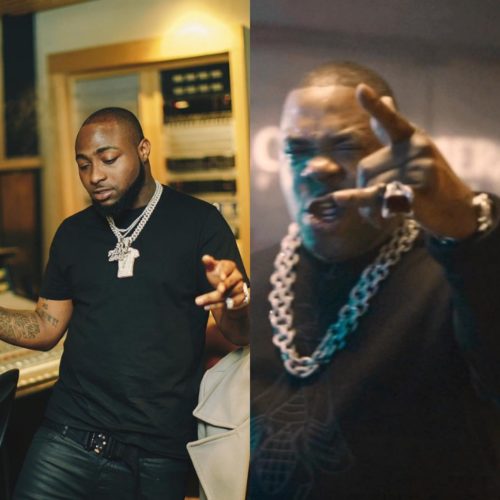 Davido’s ‘Fall’ is about to get even bigger as a remix has already been made for the track. ‘Fall’ remix would feature American music stars Busta Rhymes and Prayah.

Before the incoming remix rapper Busta Rhymes and Prayah were caught in a clip vibing and rapping a little to the tune. The song had gotten widespread in America since the last quarter of 2018.

Davido’s ‘Fall’ became the first music video to hit over a 100 million views on YouTube. The song debuted on the Billboard R&B Airplay Charts, made to 50 most Shazam’d tunes in New York and recently became the most played African song on American radio at number 28 among the top 50 tracks.

The news of the remix was shared by Busta Rhymes himself on his Instagram page. The remix comes up in on February 20.