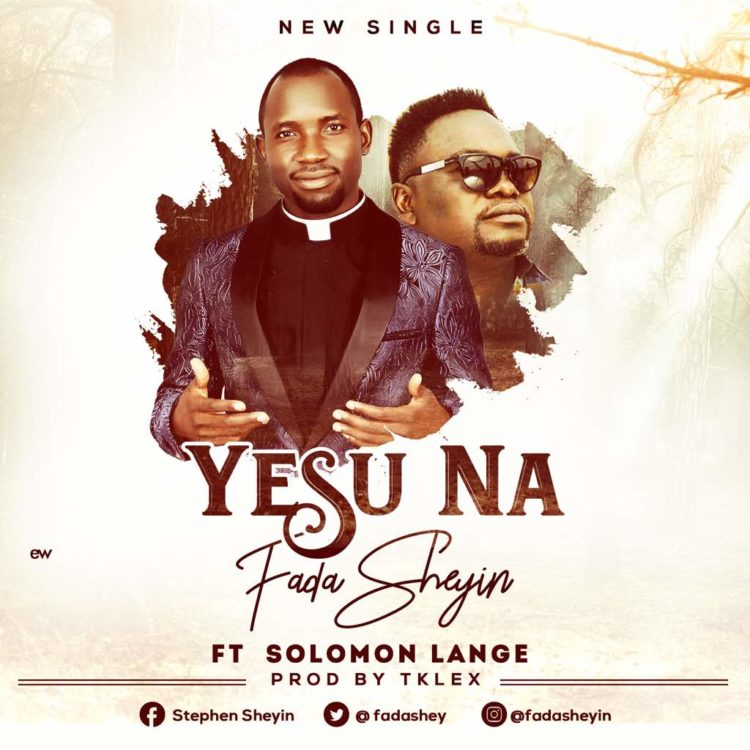 In this new piece, Fada Sheyin express the power for the sake of Jesus while submitting to the amazingness of the name, in love.