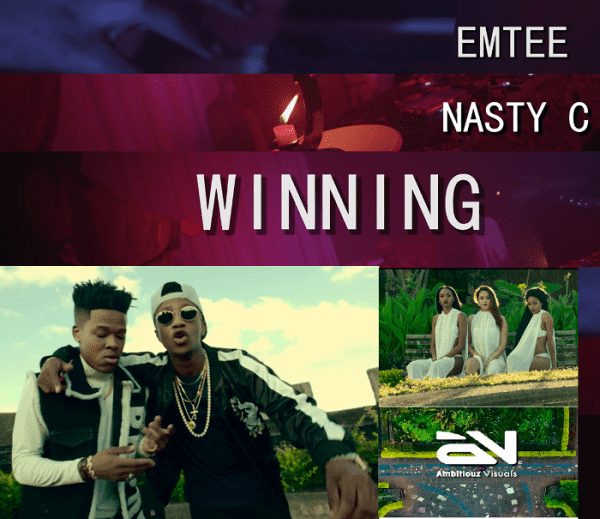 Our today ThrowBack Thursday Music goes to Emtee ft. Nasty C – Winning which was released in 2016.

The song is from his first album titled ‘Avery‘.

One of Emtee’s song ‘Roll Up’ won the song of the year award at the ‘2015 South African Hip-Hop Awards‘.

The singer Emtee real name is Mthembeni Ndevu and was born on the 15th of september, 1992. The singer is signed unto Ambitiouz Entertainment.