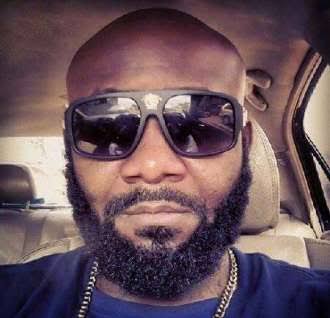 He admitted he was underappreciated when he was a musician in Nigeria.

“My contributions to the Nigerian music industry were never publicly acknowledged; so, what is the point of talking about music in Nigeria. Real people don’t go far in Nigeria. I really don’t care about what is going on in that industry anymore. The problem is the individuals.”

The former rapper noted he is comfortable with his new life outside music. He also confirmed the news that he has now taken to photography and film making.

“I am now a photographer and filmmaker. This is as much as you can get. I am not interested in attaining stardom again and I don’t care about it,” he said.