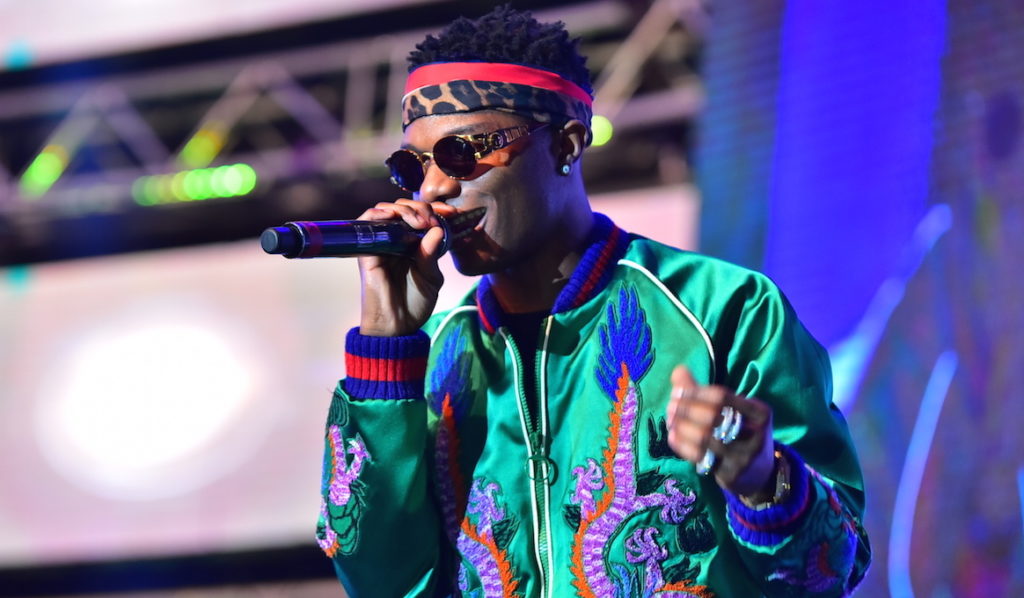 At Wizkid‘s show recent show held in Uganda, Wizkid delayed the show to stop a man assaulting one of the female fans in the gathering. Amidst his brave performance, the artist trained his band to stop the music as he tended to what is by all accounts an episode in which a male fan was hitting a female fan. Starboy appears to have gotten a quick look at the incident & he addressed it decisively. He said;

“Don’t touch that girl. Hey Mr. man listen to me, one love. Wizkid shows is all about love. We preach love. Don’t you ever touch a woman again in your life.” Watch the video below….