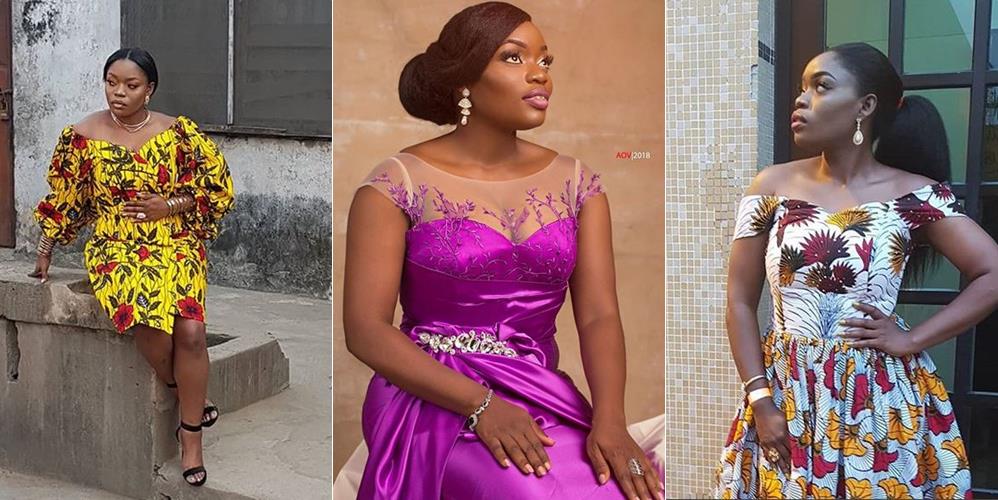 “I Don’t Owe My Success To BBN” – Bisola – BBN star, Bisola Aiyeola, has said she’s not successful because of the entertainment industry but because of her personal struggles and efforts. She also said the reality television show is not the reason she is successful.

Bisola said this minutes after she surprisingly received a surprise award during the just concluded African Magic Viewers’ Choice Awards that took place at the Eko Le Meridien Hotel and Suites in Victoria Island, Lagos.

Answering questions from journalists on the sidelines of the show, Bisola said:

“I started out in the entertainment industry in 2006. In 2008, I was on MTN Project Fame West Africa music realty TV show. I have been an actress prior to Big Brother Naija. I wouldn’t say that BBN gave me all or the mileage that I am getting now. I am stressing it because a lot of people may think I woke up one day and just went for an audition.”

“I attended the Big Brother Africa audition for over eight years before I finally made it into the BBN house. So, it has been a journey and I didn’t give up.”

“Speaking on the future of the Nigerian film industry, she noted that further growth could be possible through collaboration between the media and stakeholders in the industry.”

She added that “The media and filmmakers should come together to work as one. Collaboration is the new competition. We shouldn’t see each other as competitors because it would help to bring in more funds and help us to deviate from the cliché that we are used to producing, which is mostly drama.”

“There is so much money that can be made from the African movie industry. Animation is a good example of how we can tap into the potential of the industry. It is one sector that we haven’t exploited at all.”

Dedicating her award to the memory of her late baby daddy, Malcom Olanrewaju who passed on a few days ago at the age of 37, Bisola said that: “It’s been a sad week for me, but I’m also happy that I won this award. It’s not just for me; it is for my family and for people who have watched me grow, as well as those that have seen through my journey.”

“Notwithstanding, it would have been beautiful if Malcolm was around to see me win this award. He knew about this journey that I embarked on some years ago.”

“I’m dedicating this award to him and everybody else in my life,”