Melaye recently posted a video on his IG page where some men were making a mockery of Senator Smart.

Now, according to Deola, Melaye has been disturbing their phones. She also claimed that Melaye was at their house but was ignored. She seemed to be annoyed as she called Melaye a coward. 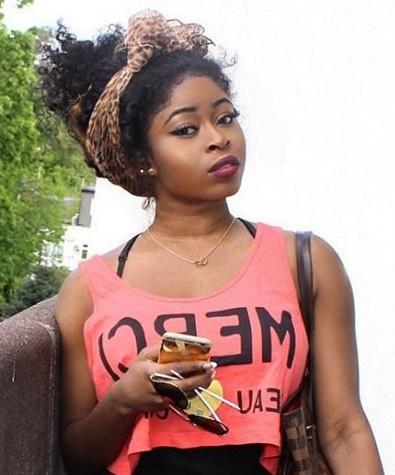 See the screenshots below: 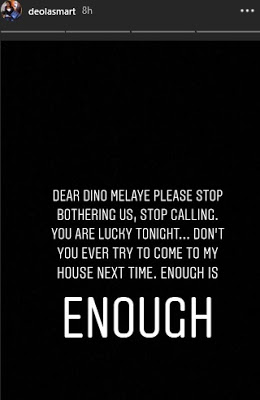 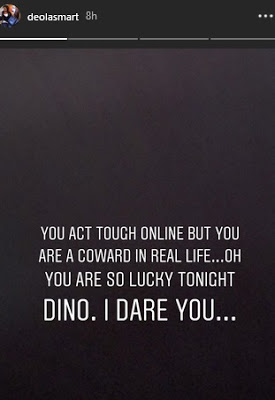 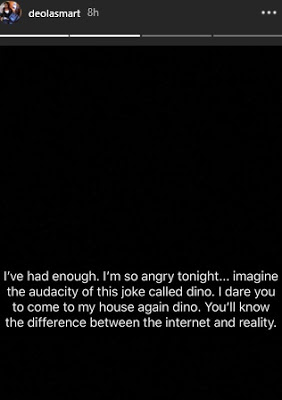 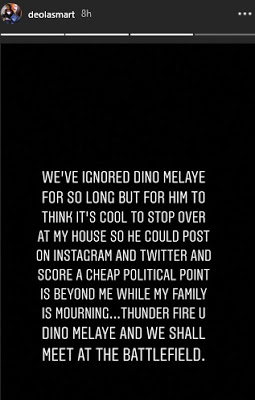