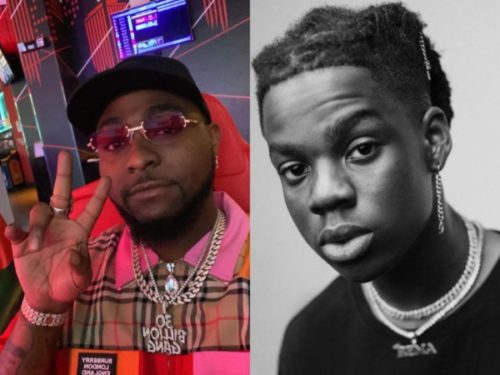 For the better part of Monday September 28, Rema has been trending following a series of tweets he sent out today. He addressed the reaction of people towards him and how some people don’t want to see him win.

Rumours flying on Twitter alleged that Davido and members of the 30BG crew maltreated Rema at the backstage of the Big Brother Naija finale.

Davido has come out to deny the rumours that started spreading like a joke. Peruzzi has also taken to Twitter to deny knowledge of what’s going on.

According to Peruzzi he didn’t attend the BBNaija finale and there isn’t any video confirming the claim.

Actually not fair bro … cus pple actually believed u … we humans too my guy https://t.co/thc2weEotS

So y’all made me trend earlier accusing me of slapping someone. Not even 1 video of me anywhere at that party. I no even know where bbn house Dey. Still 💜