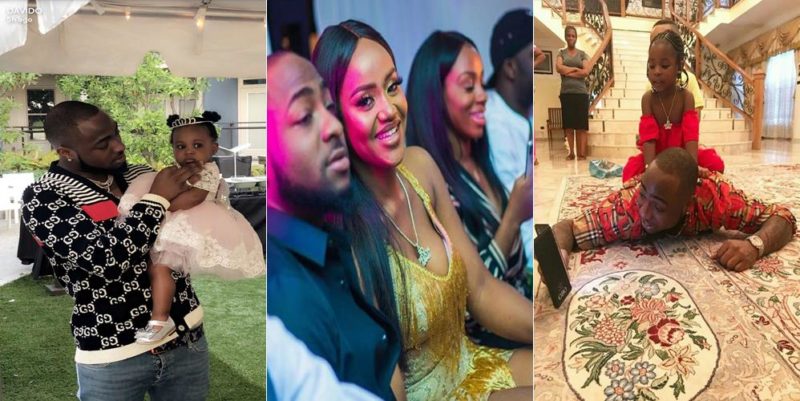 Singer, Davido who had fathered 2 children from 2 woman seems to have learnt a very big lesson about his williness of not giving birth out of wedlock again.

25 year old Davido who is currently in a relationship with a Babcock undergraduate, Chioma has made it known that he no longer admire unprotected s*x. 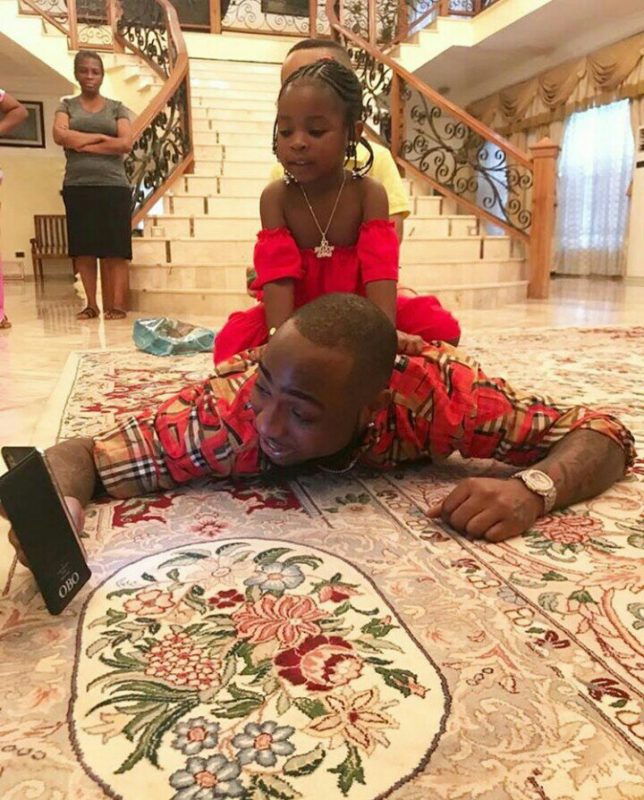 He made this declearatin while given reply to an Instagram quiz which simply asked “Condoms or Raw?”, Davido had been fast to reply with ‘Condom’!

Obviously, the billionaire superstar has learnt his lesson even after 2 babies. Remember also that there is still the case of an Ibadan based young lady Ayotomide Labinjo who has vowed to the Heavens that her 4 year old daughter was fathered by Davido. 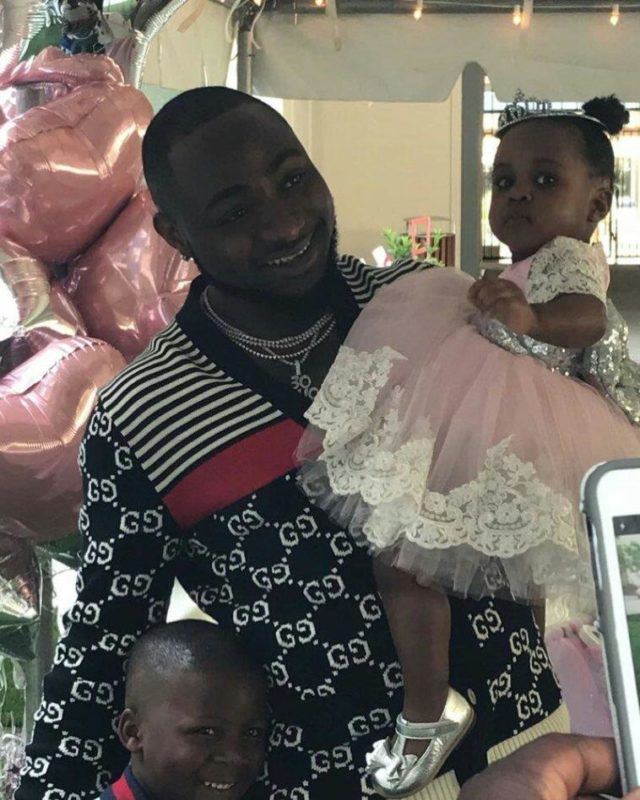 David has currently decleared that his love for girlfriend Chioma is above what the media thinks. According to Davido who shut down the internet for his lover’s 23rd birthday yesterday decleared that he really wants to spend the rest of his life with Chioma his girlfriend. Davido went as far as dishing out a song for Chioma & also feature her in the musical video.

While speaking at the birthday party held in honor of Chioma last night, Davido says “I want to spend the rest of my life with her”