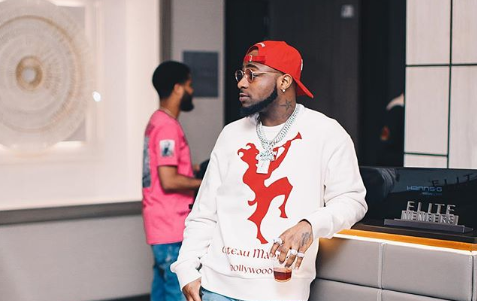 The presidential and National Assembly elections have come and gone but Nigerian singer Davido did not vote.

The DMW boss has been doing a lot of campaign and activism concerning the presidential election. However, the ‘Assurance’ crooner failed to vote as people would have expected.

A Twitter user question him about his absence at the polling unit and he explained why. He stated he was on a job hence he could not vote in his reply to his fan.

Davido cited election postponement as the reason for his absence too.

‘Was the election meant to be yesterday ? Thank you … unlike you I HAVE A JOB’

Was the election meant to be yesterday ? Thank you … unlike you I HAVE A JOB ? https://t.co/ow9z31YtD2