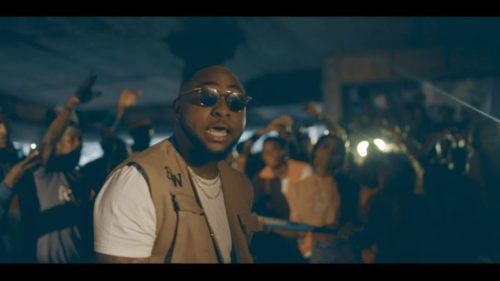 Rumours have been spreading that Idowest has parted ways with DMW.

There have been news of Davido head of DMW terminating the contract of one of the artistes Idowest. It was alleged that after just six months of signing him to the record label Davido had pulled the plug on him.

The news has gotten to the ears of the record label boss and he has decided to respond.

Davido in his Instastory stating that ‘no contract was canceled all lies‘. He went on to reveal Idowest would be the opening act at his show at the O2 Arena London. The two artistes have a song together ‘Ji Masun’. 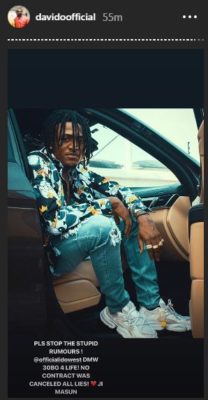 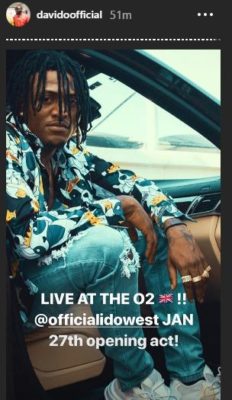