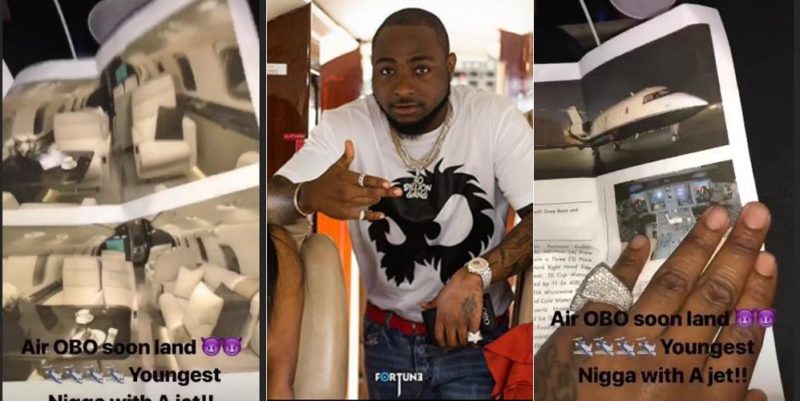 Nigerian singer, Davido is already arguably having the best year of his career as we concern because he is about to have an achievement so far and he is about to add another feather to his cap deciding by the broadcast going on.

The Multiple hit maker has reportedly acknowledged to be one of the youngest private jet owners in replied to a fan on social media.

The ‘IF’ singer just acknowledged he has purchasea private jet and is set to be delivered in 2 weeks.

Davido is presently in Atlanta for his second daughter’s birthday, he shared the good via is Twitter writing;

A follower then commented;

“OBO is about to get a private jet. Chioma soup oo”

He replied back saying he has aready bought it; 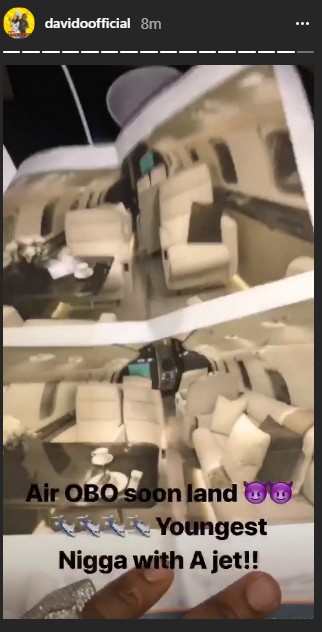 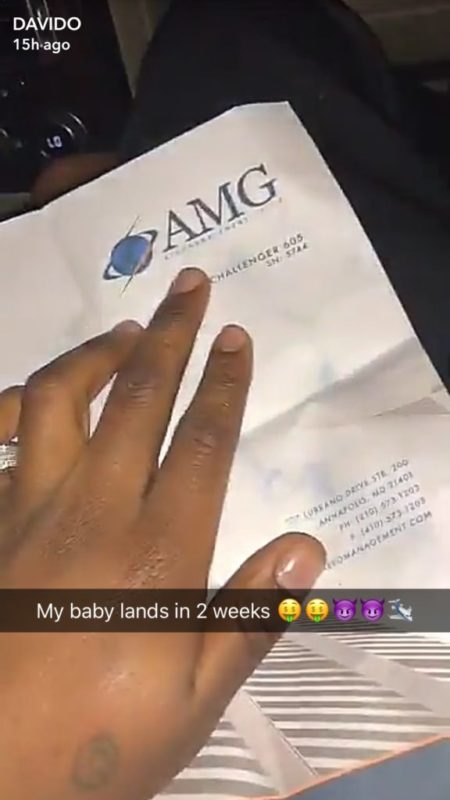 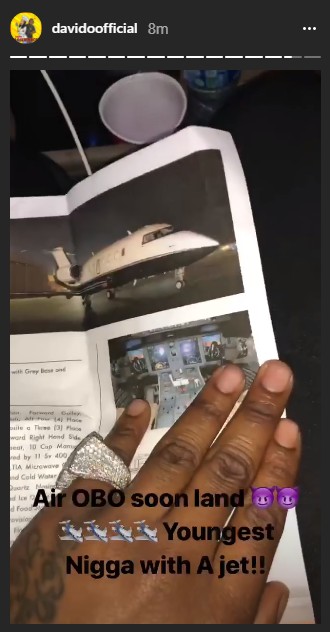