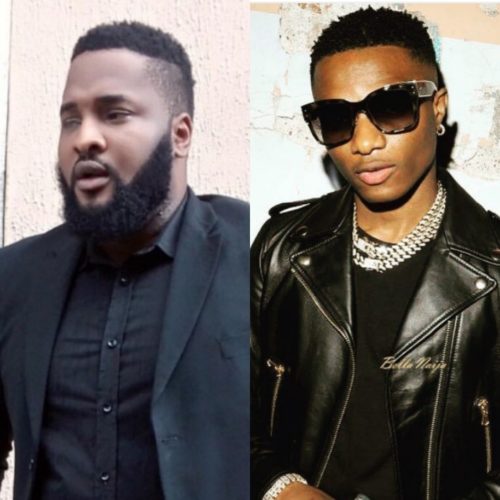 Following the severe injuries sustained by Wizkid’s bouncer Roy at Club DNA, the management of the night life spot has tendered an official letter of response.

It was reported that earlier, Wizkid’s bodyguard was cut severely with match over an argument ensued about the Starboy purchase of a Lamborghini. Roy had argued in favor of his boss Wizkid and got serious injuries because he defended his boss.

In a swift reaction, Club DNA has replied to the that the fight endued because of Wizkid debt owed the club in an official letter.

A part of the letter reads.

“We would like to make clarification that it was a situation of indiscipline on both side . Roy works at Club dna as the chief bouncer and the accused also work at the same club as an MC. Altercation happened when both staffs were talking to a senior staff and both started an argument and rapidly rose to a fight.”

“The matter is now been handled by the Nigerian Police and they are getting to the matter. . .”

Wizkid has seeming reacted to the news be putting the suspect on alert.