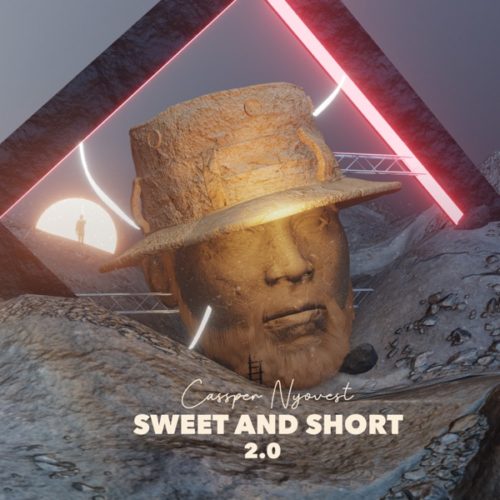 He had earlier announced that the album will be coming through pretty soon and he keeps to his promise.

It’s an amapiano-themed album and he wasn’t alone on this one as he features some major acts like Lady Du, Semi Tee, Kammu Dee and Samthing Soweto.

The rapper has previously dropped off the audio and video of Siyathandana which is also part of the album and has been trending in South Africa ever since it was released.

The album houses 10 solid tracks based on the amapiano genre as Cassper serves his fans something delectable this year again after dropping off “AMN” Any Minute Now last year.

Listen and enjoy Cassper Nyovest – Sweet and Short 2.0 Album below.