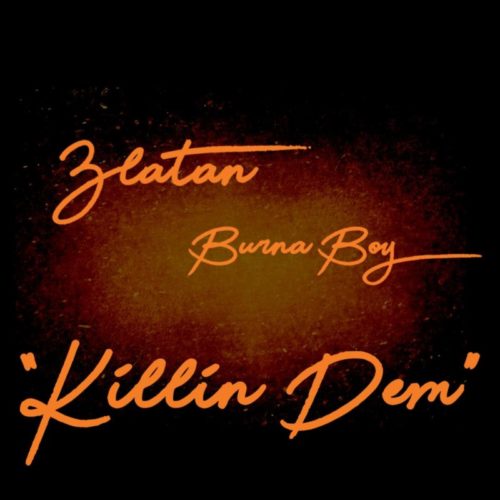 Catch up on this new piece of music coming from Burna Boy – Killin Dem ft. Zlatan out now!

Another day another Burna Boy tune to cool off with, the new record is called ‘Killin Dem‘. He features with the zanku pioneer Zlatan Ibile.

Burna Boy is having his best year so far and he keeps giving them. Just before his highly anticipated show Burna Live December 26 at Eko Hotel & Suites.

This jam is an instant banger and would rock the clubs and parties very soon like his other tunes. It was produced by Kel P m&m by STG.