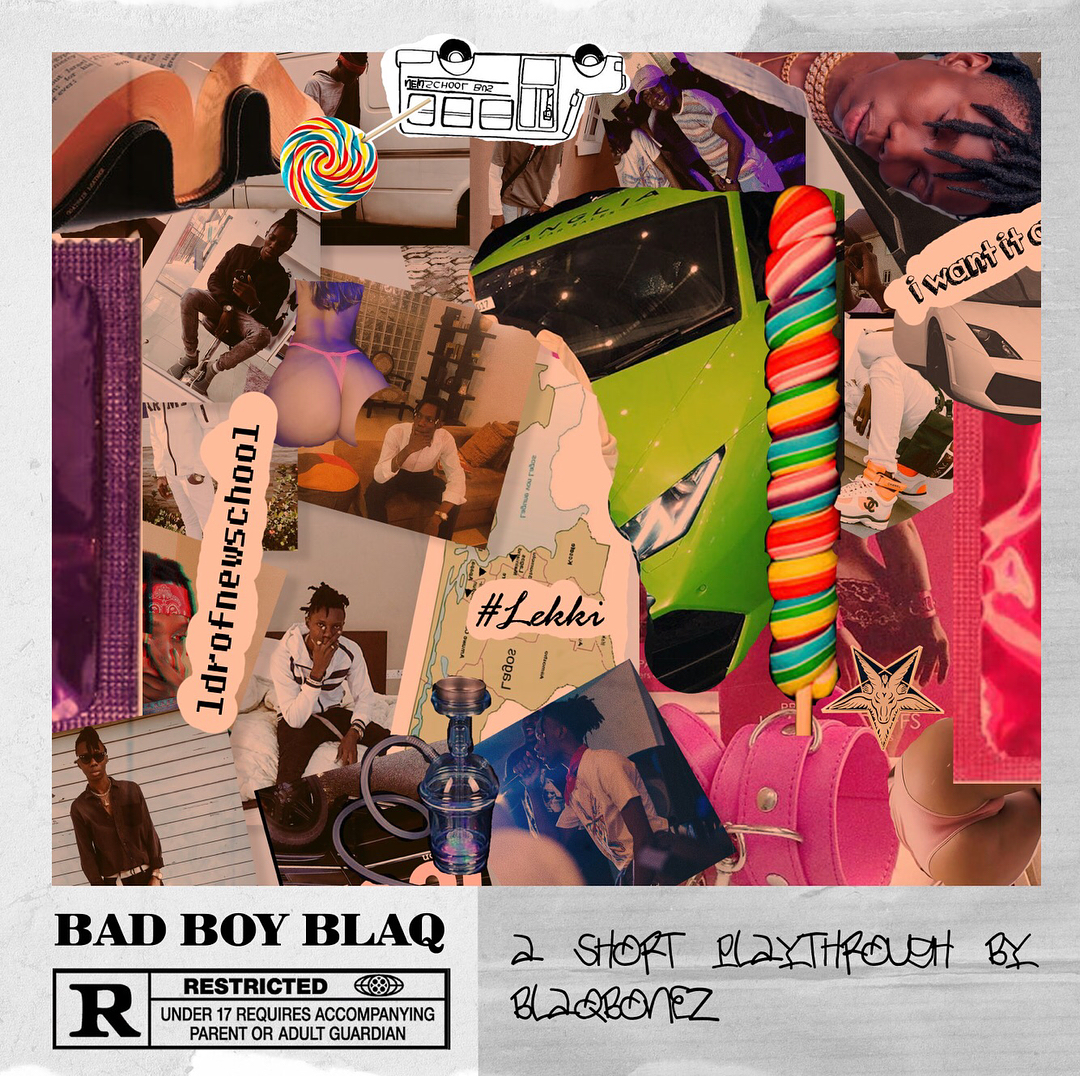 Blaqbonez Unveils Album Cover Art & Tracklist Ahead Of ‘Bad Boy Blaq’ Release – Fast rising hip hop star Blaqbonez is on his way to the release of his debut album project.

Ahead of the release of his album, Blaqbonez has revealed what his album tracklist and cover art look like. The LP would contain 10 tracks in all.

The name of his debut album is ‘Bad Boy Blaq’ and will be officially launched on August 31. The hip hop album is executive produced by MI Abaga.

Here is the tracklist and cover art for ‘Bad Boy Blaq’.

2018 has been an amazing year for me, and I believe it’s about to get even crazier, my project “Bad Boy Blaq” is out this Fridayyyyyyyyy August 31st. Here’s the Artwork and Tracklist. 🙏🏾🙏🏾 To recieve it as soon as it drops follow the preorder link in my bio. Thank you Art by @iamglorychild