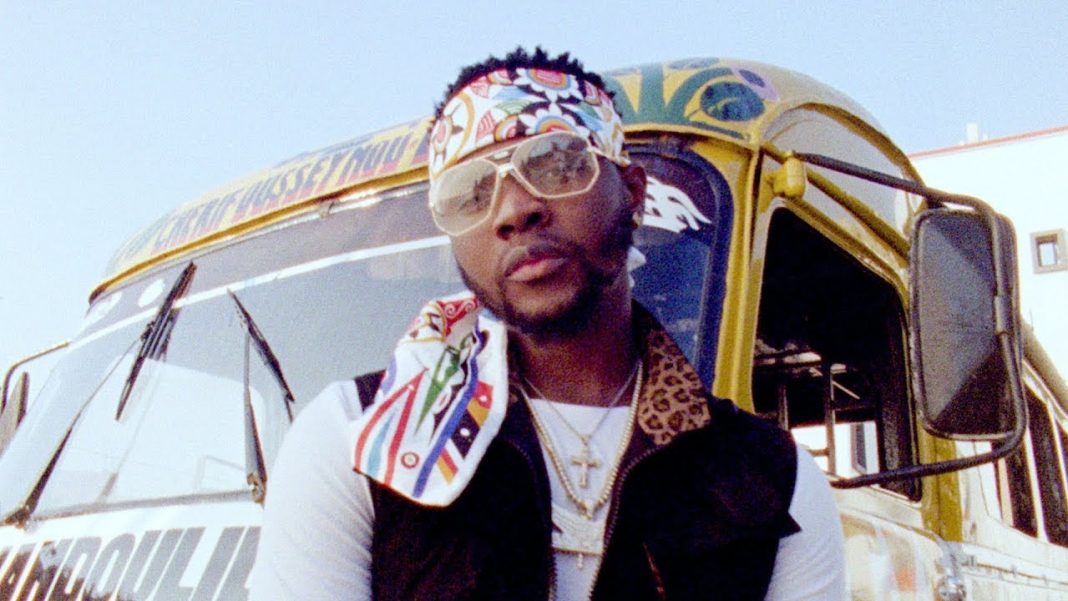 Students of Babcock University are angry with Nigerian pop star Kizz Daniel after the singer failed to perform at a show he was booked for.

It is reported that Kizz Daniel was paid about N3 million yet he refused to perform and had them waiting on him for hours.

It was also gathered that Kizz Daniel was unwilling to perform at the event in the institution because some of his request were not met. The Fly Boy Inc. boss had asked for two G Wagons to pick him up with his team. He also complained that the N3.5 million paid to him wasn’t sufficient.

Kizz Daniel held hostage by Babcock students for collecting N3m without performing. . . Ace singer, Kizz Daniel, incurred the wrath of Babcock University students, last night, after allegedly collecting N3m for a show at the institution and failing to show up for his performance. . . According to the students, the singer made them wait for 7 hours and when he came out, he refused to move because they couldn’t provide two G Wagons for convey him and his team. . . They added that they managed to eventually get a Benz for him and he showed up after the show, saying the N3m was small since he is a well-travelled artiste. . . The outraged students later surrounded his car and insisted on getting a refund from him, with many of them labeling him a scammer.