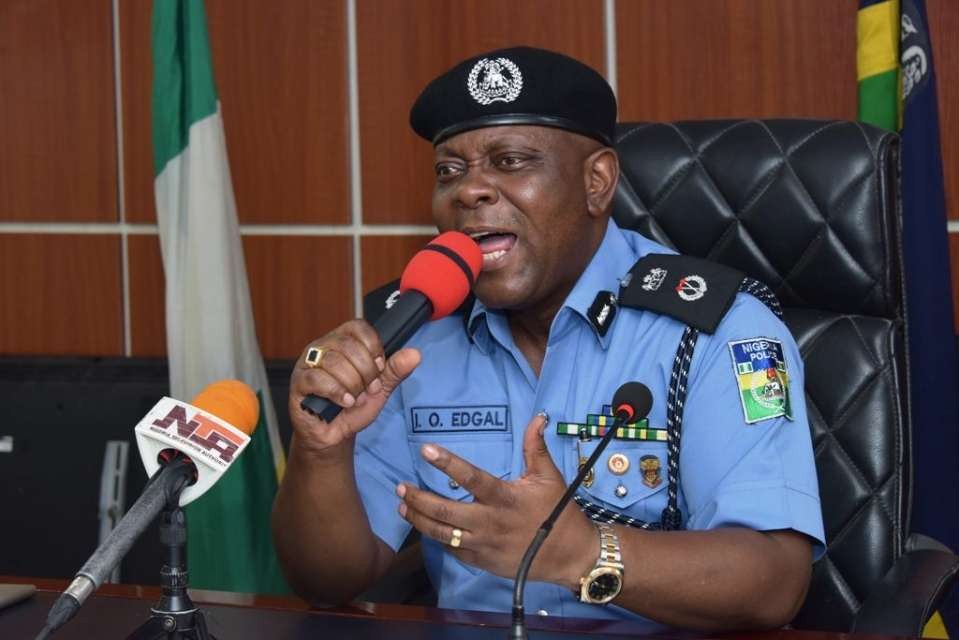 Another Set of Suspected Homosexuals Nabbed At a Birthday Party in Bauchi – The security operatives in Bauchi state have arrested about 41 suspected homosexuals during a joint operation by men of the Nigeria Police Force and the Nigeria Security and Civil Defence Corps, Bauchi State command.

Confirming the incident, the Police Public Relations Officer in the state, Kamal Abubakar told Punch Metro that the police had charged 37 of the suspects to court.

He said, “Although we gathered through intelligence reports that the suspects were homosexuals, we did not charge them to court as homosexuals or lesbians since we did not catch them in the act. But we charged them for being public nuisance since they were arrested at a birthday party.”

According to the Bauchi State Commissioner for Religious Affairs, Alhaji Ado Zigau, they got intelligent information that got the suspect arrested.

He said, “Intelligence reports revealed that some lesbians and homosexuals planned a gathering at the Federal Secretariat Conference Hall. Security operatives were mobilised to the scene and they arrested quite a number of the suspects. Each security team arrested some suspects and took them to their office for interrogation.”

“On September 1, 2018, intelligence information revealed that some group of youths suspected to be homosexuals were having a meeting at the Federal Secretariat and we swung into action and arrested four suspects.

“We recovered three Jincheng motorcycles, one Haojue ladies motorcycle, one generator, three birthday cakes, four GSM phones and other souvenirs during the operation,” he said.

According to one of the suspects; “We are not gay; we don’t have lesbians among us. I organised a birthday party and invited my friends. I sat with a female friend when I was arrested. I am a tailor and we followed due process and applied to use the Federal Secretariat Conference Hall, which they gave us.