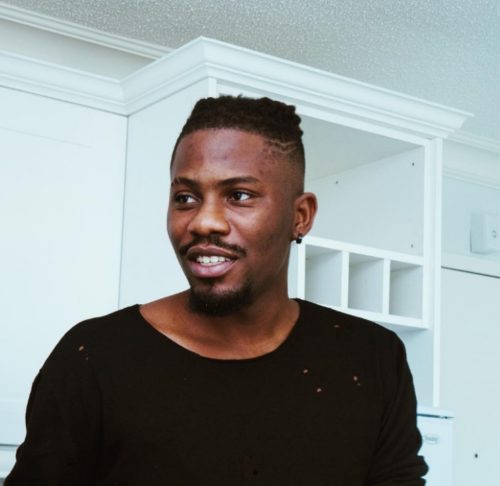 Oludemilade Alejo aka YCEE is moving on to greater things in 2019 as he becomes a CEO.

The ‘Jagaban’ crooner last year parted ways with his former record label Tinny Entertainment. This was confirmed in his tweet while answering a curious fan.

Although he admitted he wasn’t at Tinny Entertainment, the new school hip hop star didn’t reveal what is next move was until recently.

As fans look to him for new music in 2019 the singer has informed them about the major changes around him. YCEE in a new post on social media revealed his new music company.

An excerpt from his writeup goes;

“I am more than proud to present to you all my own label The ANBT Company. I thank each and every person that’s aided my growth to the point I am at today and look forward to growing even more from here on out.”

It is with much optimism that fans would be looking forward to his debut album which should come within the year.