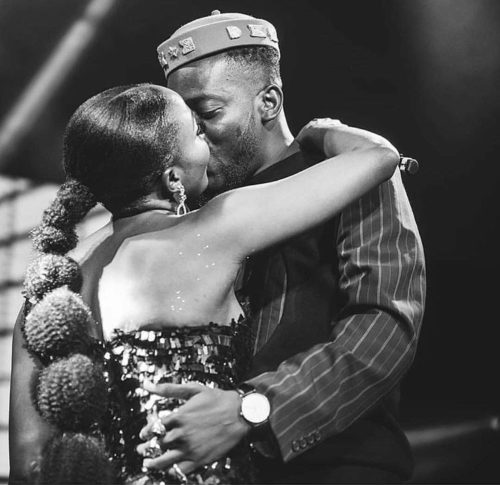 The seeming romance between Nigerian singers Adekunle Gold and Simi may be heading home real soon. For a while now, these two singer’s have been linked as lovebirds although they have not openly admitted to dating.

According to reports, Adekunle Gold is taking converted efforts in his relationship with his bae Simi. The in love singers reportedly had an introduction last weekend.

As reported by the NET the couple decided to go for a low-key introduction after an earlier engagement. The event involved close family members and friends.

As soon as more update comes on NaijaMusic will drop such here.