Search
By Dre Pompey on May 2, 2018 Gist
ShareTweetShareTelegram 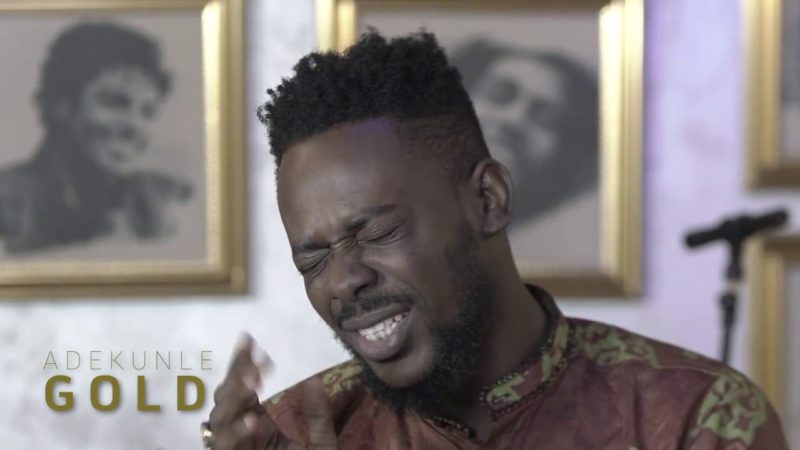 Former YBNL artist and Urban high life singer, Adekunle Gold has reach out to the producer of a Nollywood movie named ‘Wura Mi‘,which used his song without his concent.

Adekunle Gold post a video on the social media reaching out to the producer for using Orente has the soundtrack for the movie. The video is making waves on the internet , saw Adekunle Gold describing graveness of intellectual property theft & making his voice heard against the ways things is been done in the country.