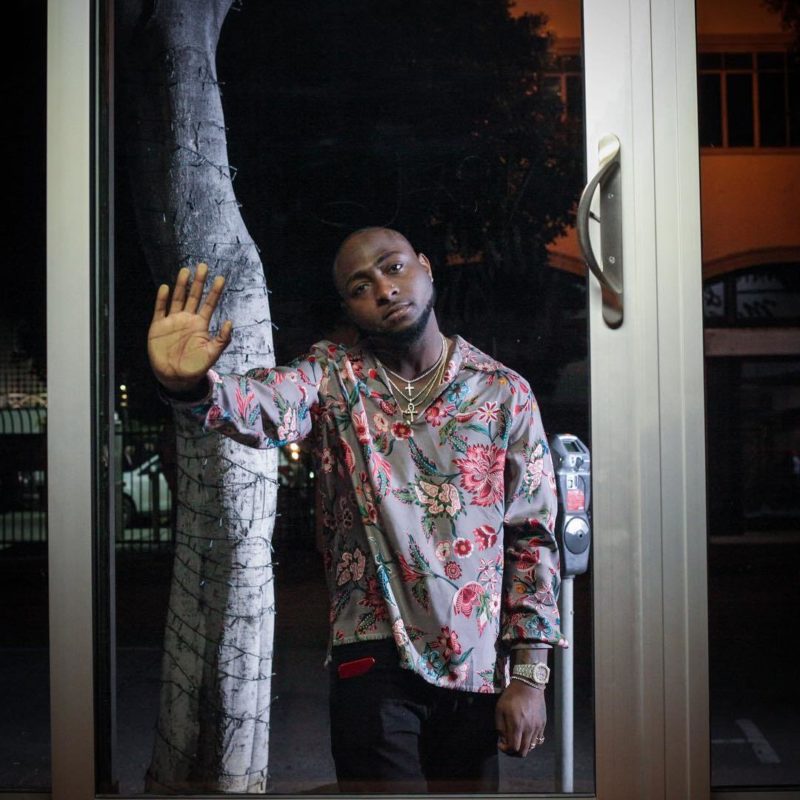 Davido is setting a new record as he holds the record for the most viewed Nigerian music video on YouTube.

It was produced by Kiddominant while the video which was directed by DAPS was released in June 2017 . ‘Fall’ overtook Yemi Alade’s ‘Johnny’ to become the most watched music video by a Nigerian artiste hosted on YouTube.

This new feat comes after Davido was accused of buying YouTube views for his ‘Wonder Woman’ video.

He shared the news on Instagram with caption ‘No cap! Where dem dey???‘