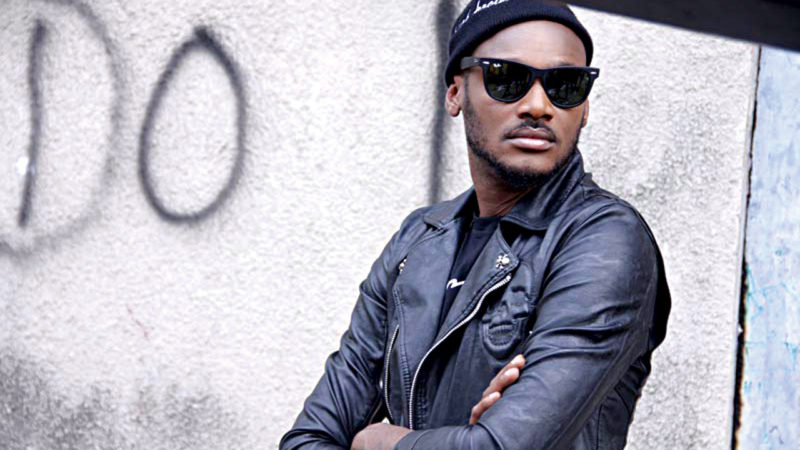 2Baba who has several hits songs under his belt as winning many awards but local and international shared with Saturday Beats some of his best moments. According to the ‘Amaka’ crooner it was when he heard his song on the radio.