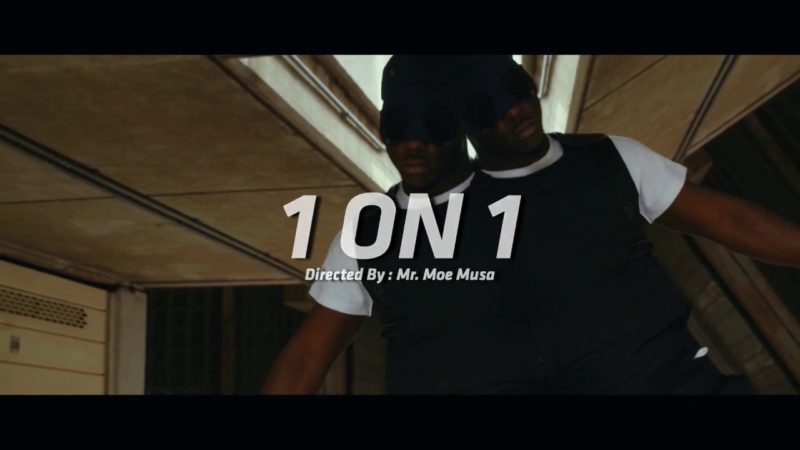 Watch this brand new music video from Zoro – One On One out here!

Following  the release of his new track ‘One On One‘, rapper Zoro puts out a new video for the song within hours.

The visual for the ferocious hip hop tune ‘One On One‘ was shot on the streets of London. The video was directed by Moe Musa.

‘One On One’ was produced by Camo Blaizz.

Watch Zoro – One On One below: