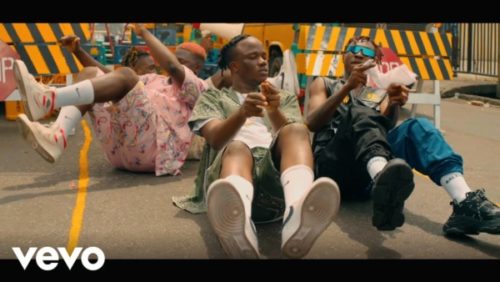 Following the long pause, Zanku Records boss and rapper, Zlatan has at last discharged the official visuals of his most recent song tagged “Unripe Pawpaw.”

The new song fills in as Zlatan’s second yield for the year and it highlights vocals from his record label, Papisnoop, Jamopyper, and Oberz.

The fresh music video was shot by Visionary Pictures. Watch the video below.