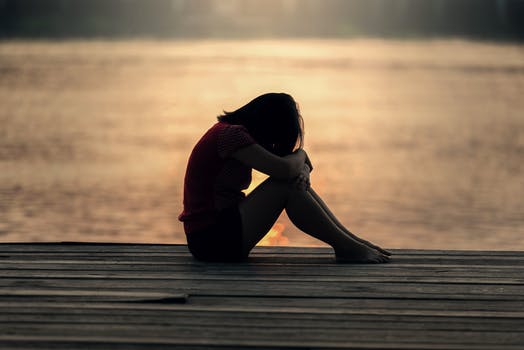 A Lagos resident got the shock of her life when she visited a friend on Facebook in one of the elite areas of the state.

The lady was rescued after she was robbed and gang-raped while she was on a date with a friend she met on Facebook in Lekki. However, a suspect has been arrested and is currently in police custody.

CSP Chike Oti, the Lagos State Police spokesman, stated how the lady started interacting with her Facebook friend back in July of this year. He described the Facebook friend as an armed robber and rapist and identified him as one Richard Samuel Gbenga.

According to Oti: “They interacted a couple of times, getting to know each other. However, on August 4, 2018, the said Richard Samuel Gbenga invited the young woman for a dinner and she accepted. She further told him where they would meet before taking off for the dinner.

“The suspect arrived at the agreed take-off point in a Toyota Camry saloon car registration number JJJ 406 DL driven by one Ayo Salau, a member of his robbery gang.

“On their way to Lekki, they pulled over at a lonely spot. Armed with cutlasses, they ordered her to take off clothes or be killed. Seeing she was Unclad, they took turns to r*pe her after which they robbed her of her wristwatch and cash.

“The moment the hoodlums left, the victim raised the alarm and gave a description of their car. Police operatives attached to Maroko Division were alerted and immediately they laid an ambush for the fleeing criminals.

“As soon as the police operatives stopped their vehicle, the criminals took to their heels. The officers chased them and arrested Ayo Salau Yusuf while his partner in crime, Richard Samuel Gbenga, escaped.

“The suspect had since been identified by the victim and he confessed to having committed the crime. He added that his fleeing partner recruited him for the job.

“The Commissioner of Police, Lagos State, CP Imohimi Edgal, cautions the youths especially young women to beware of people who may use the social media to take advantage of them. He assures that the long arm of the law will surely catch up with the fleeing suspect.”