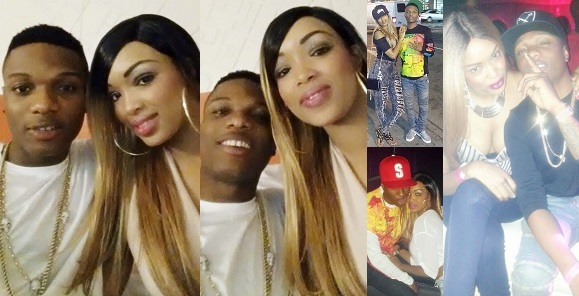 It seems is Wizkid vs. His Babymamas topic trending at the moments.

Wizkid is getting pushed by his babymamas, Sola Ogudu & currently Binta Diamond.

It all begin when Sola accused Wizkid of being a dead beat dad, an accusation his second babymama also proved.

While ranting yesterday, Binta says Wizkid has ignored his role as a father to their child & she has only received $13k in two years from her baby daddy. 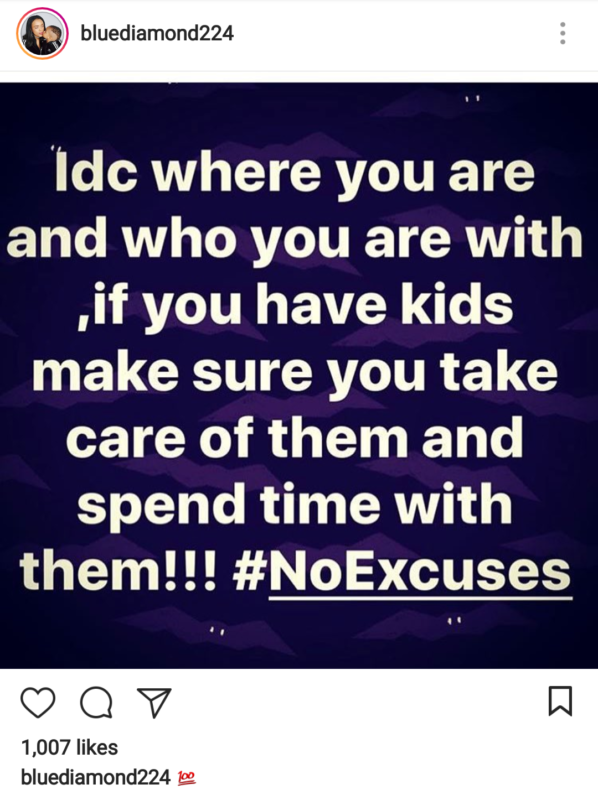 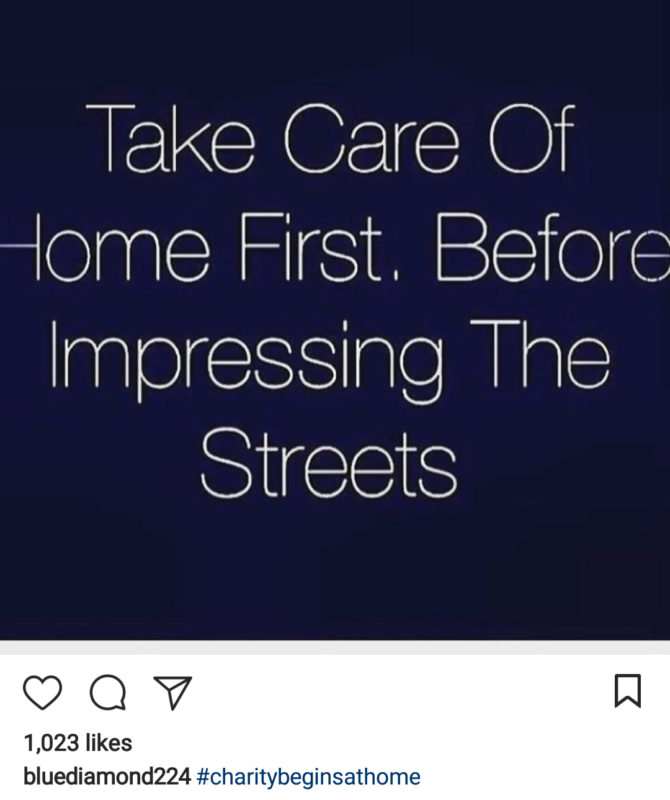 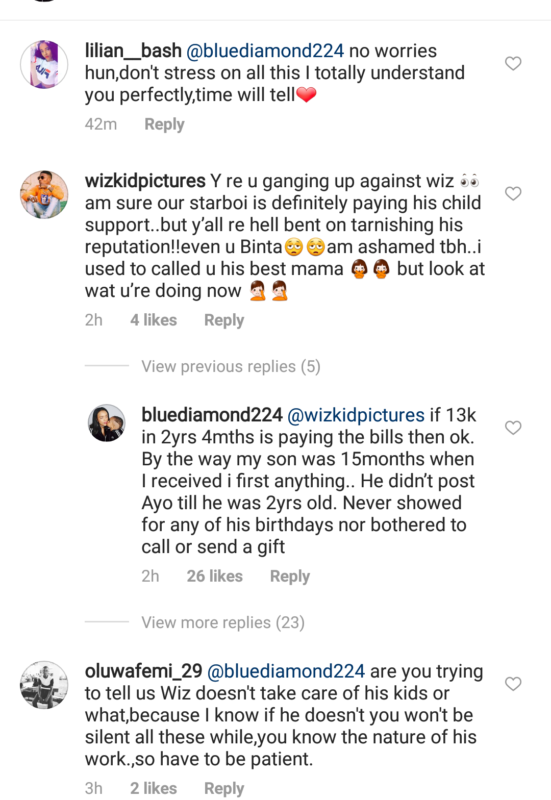 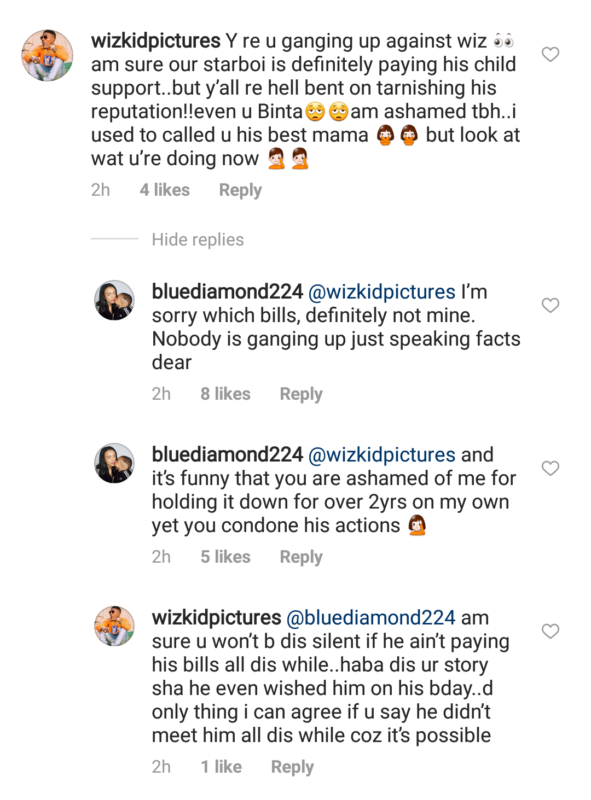 Wizkid instantly responded to these accusation, where he simply said there are always two sides to a story.

Not relenting, Binta also reacted to accusation by folks on Social media who allege her son was as a result of a one-night stand… Many are assuming Wizkid & Binta just had a one night stand, which possibly, led to her being pregnant & giving birth.

You remember about two years ago after Binta gave birth & disclosed Wizkid as the father of the baby, the singer didn’t accepted, he decline being the father.. move forward to months later, he accepted he was the Father of Binta’s son, Ayo.

Responding to trolls, she posted pictures of herself & Wizkid when “they were together.” She shared the images, captioning them:

When we first met we hung out and clicked. He told me he really liked me and I fell for it cause my feelings for him were genuine. I#summer2014 #nyc

You people calling me delusional? And that I forced my self into him so y he kept on coming back. He even posted us in his page after he came to see me in my city #atlnights #notaonenightstand 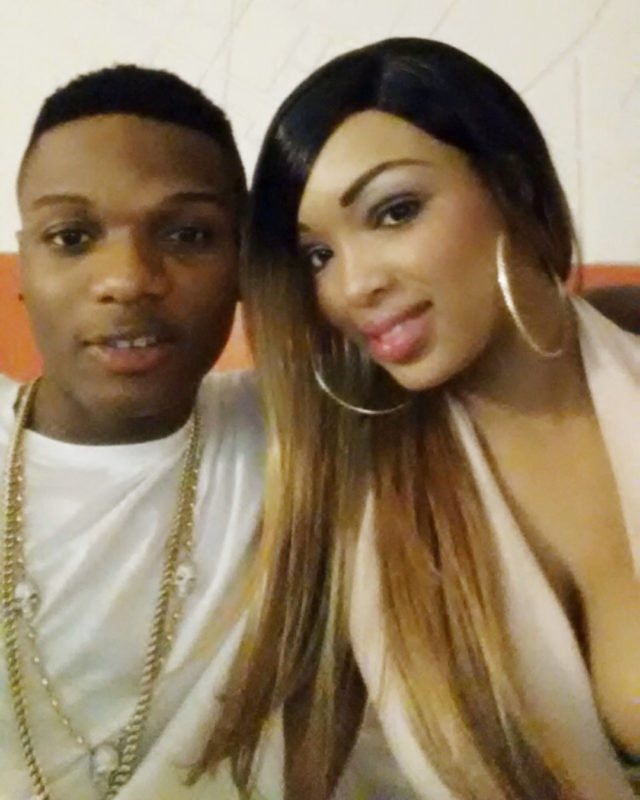 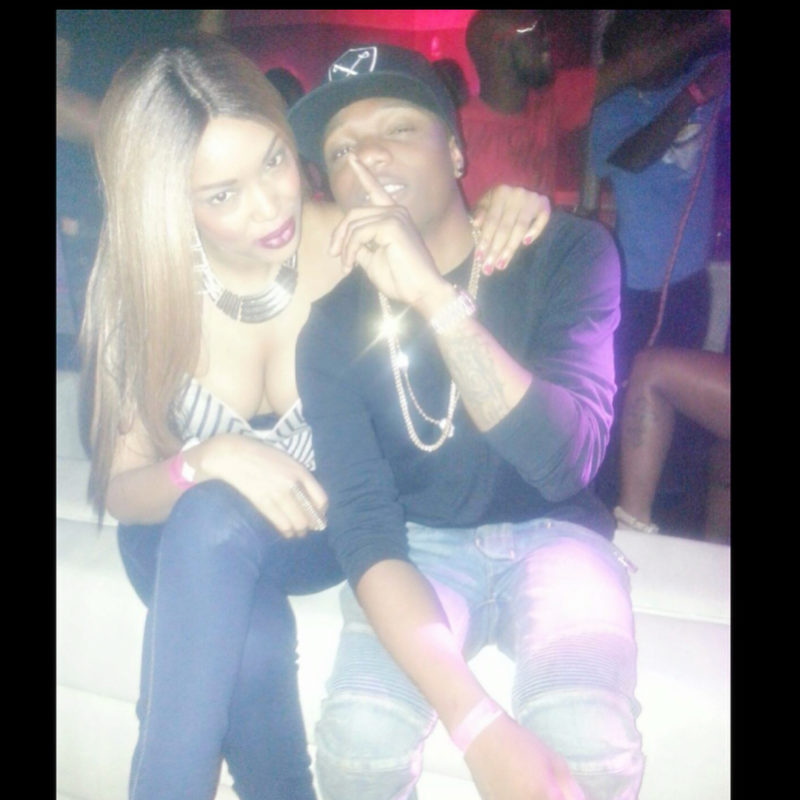 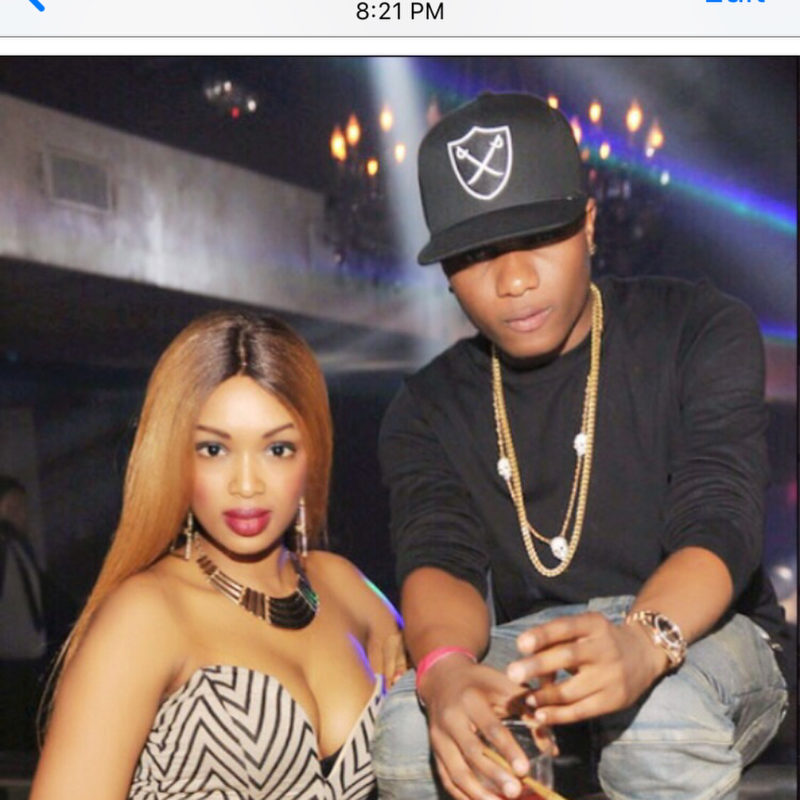 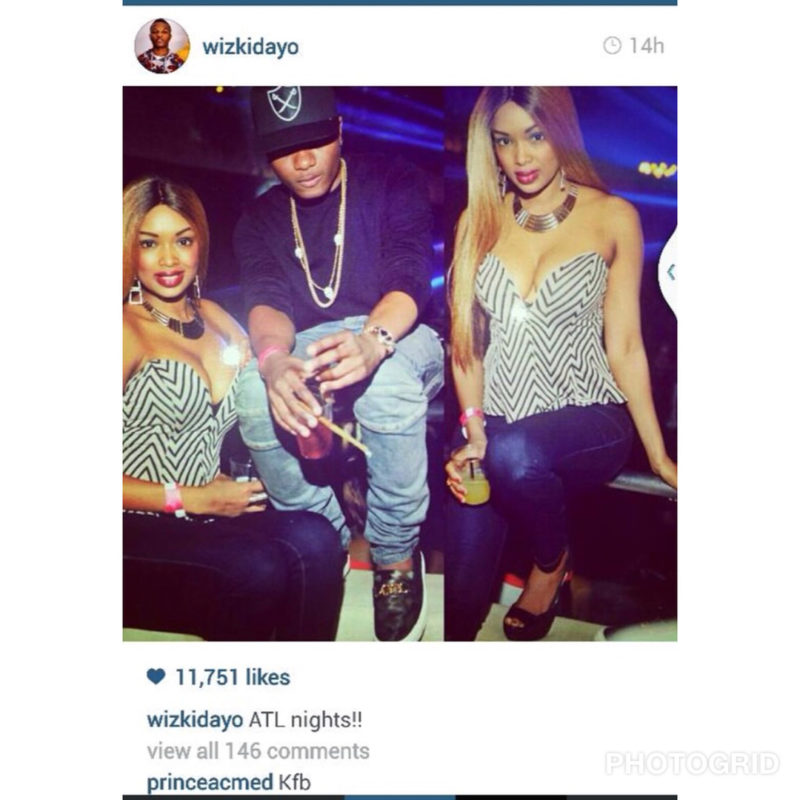 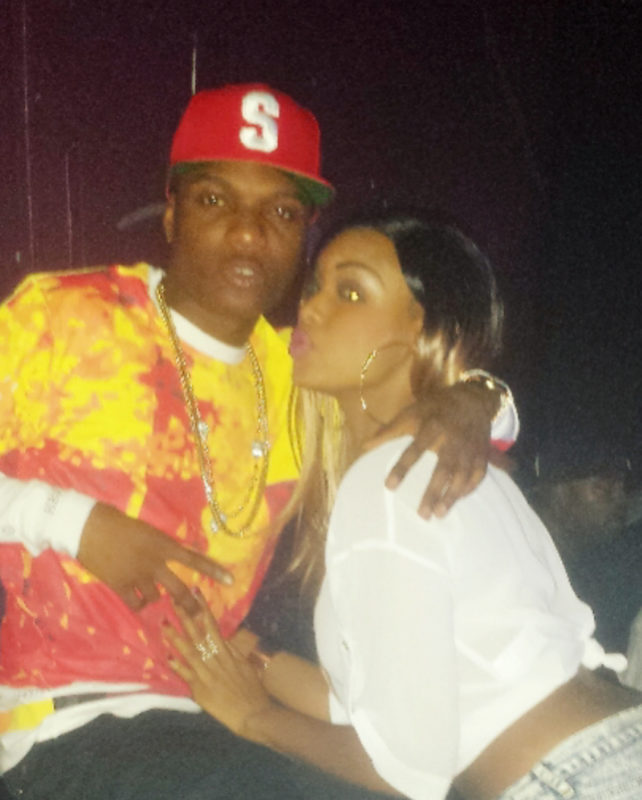 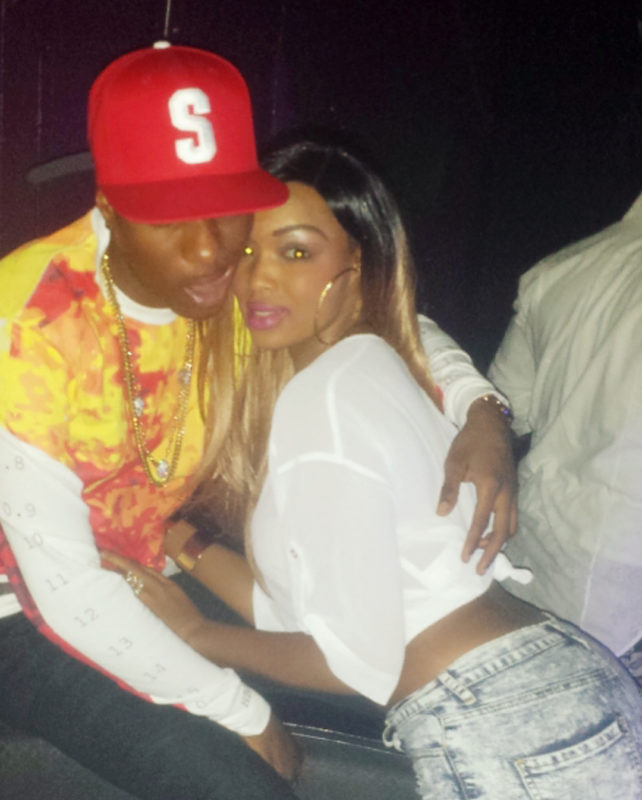 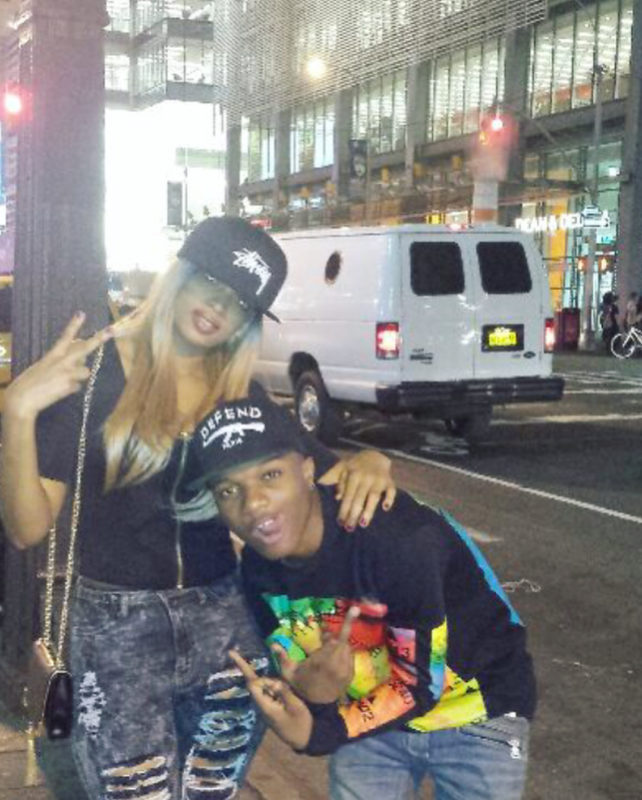 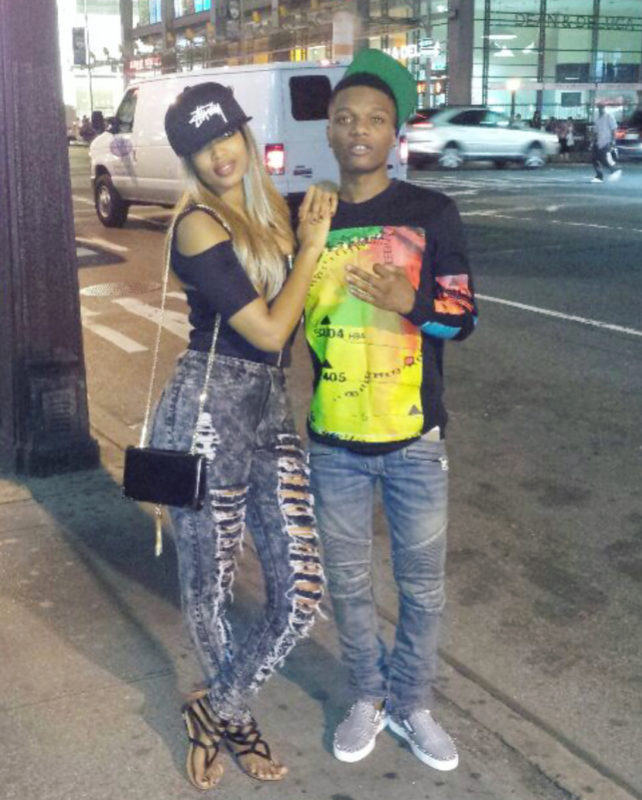 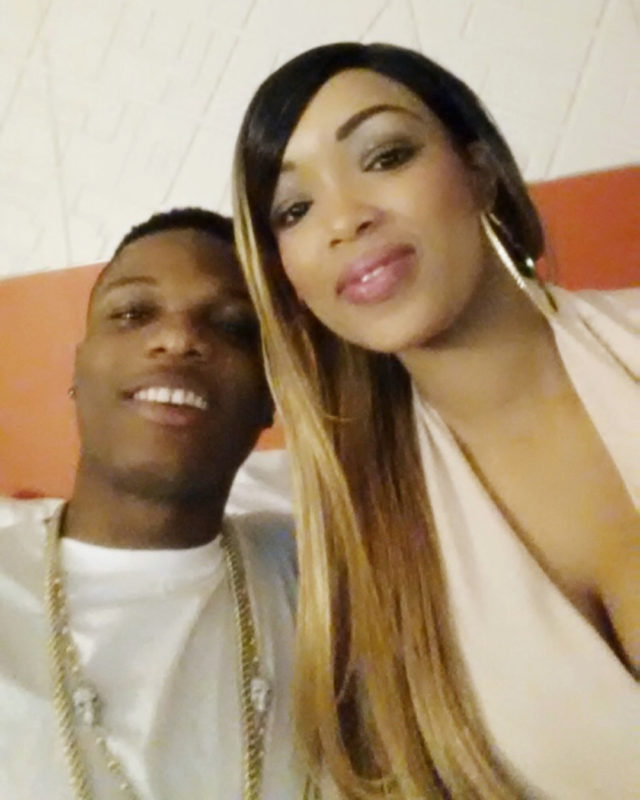