Search
By Dre Pompey on May 27, 2018 Gist
ShareTweetShareTelegram The speculation of a relationship between Wizkid & Tiwa Savage attain an all time high after the AfroRepublik Indoor Festival.

The sold out event Wizkid had at the O2 Arena in London has some of Nigeria’s & England’s biggest stars performing, including Mr. Eazi, Skepta, Tekno, Maleek Berry & many artiste. 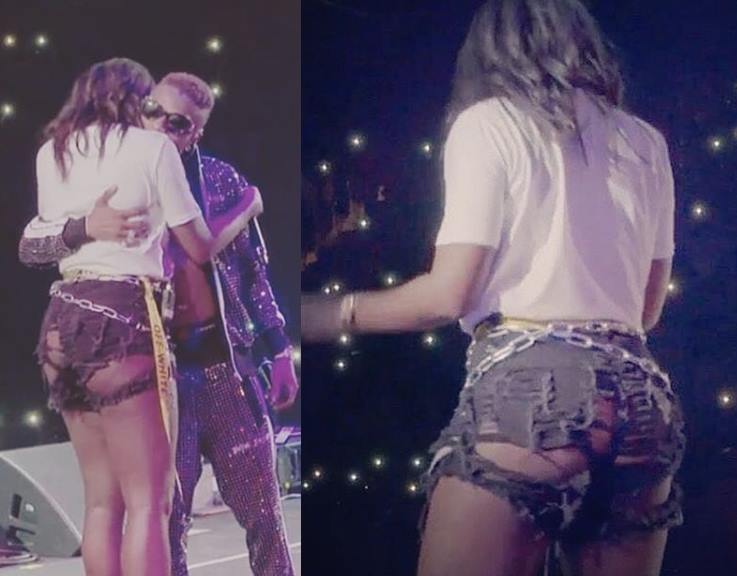 The night belonged to Wizkid nevertheless & in between the event he brought out Tiwa, defining her “someone special.”

In the video which has got lots of their fans responding, Wizkid before inviting Tiwa Savage to perform on stage said:

Wizkid and Tiwa Savage made it official in London ?
My highlight of the night ?#AfroRebulik #Bbnaija #Phizzytainment pic.twitter.com/LSANlezFKs 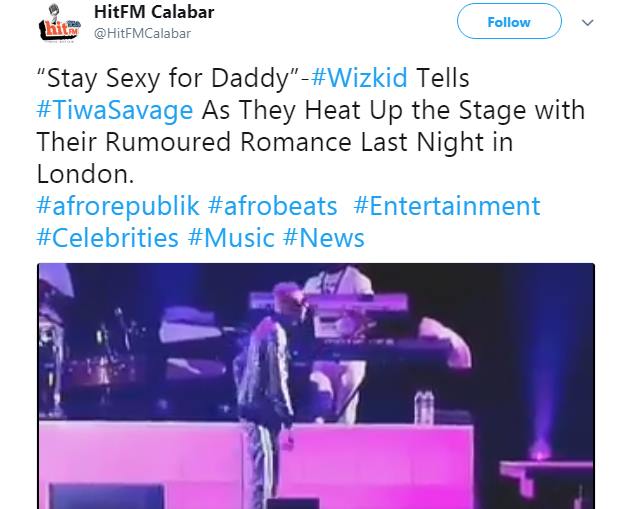 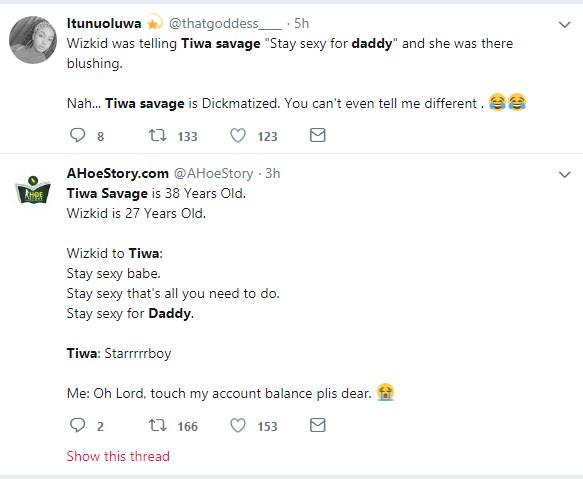 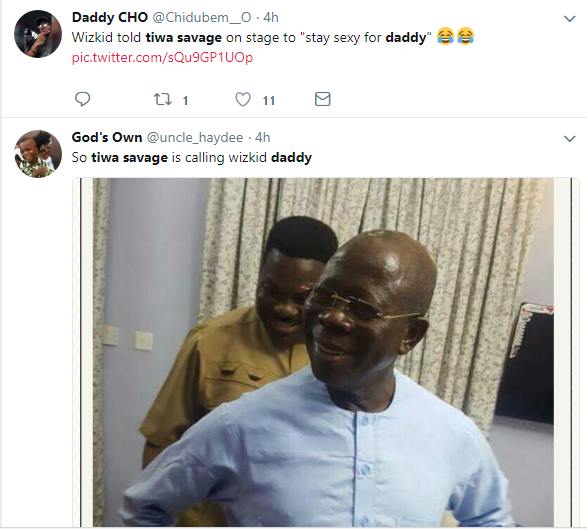 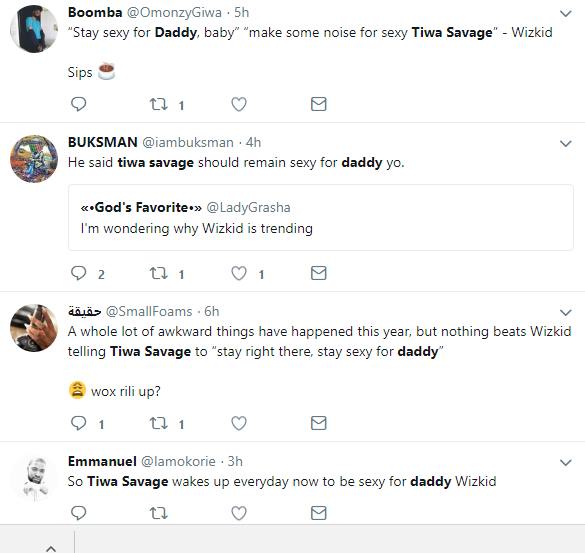 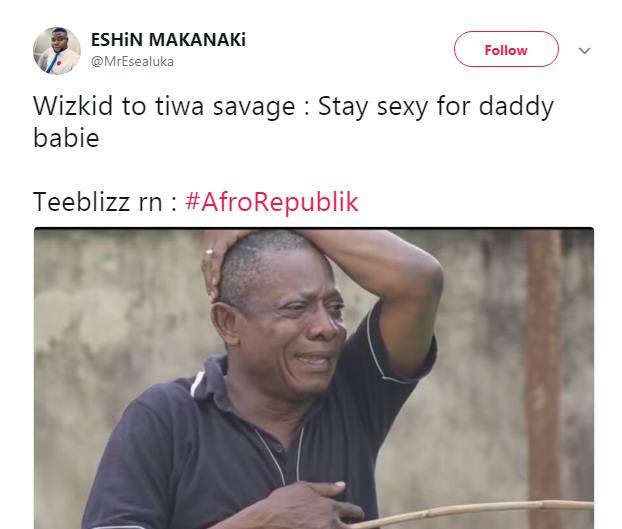 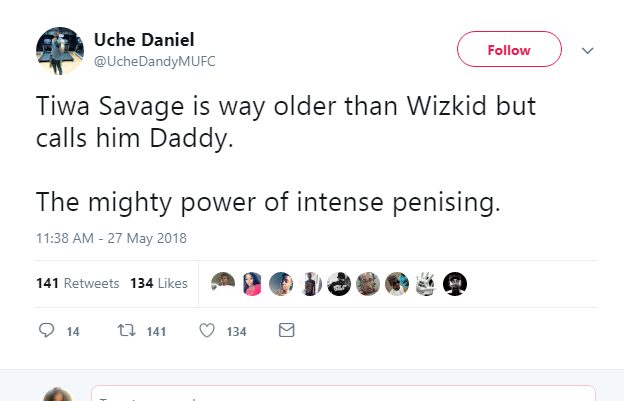