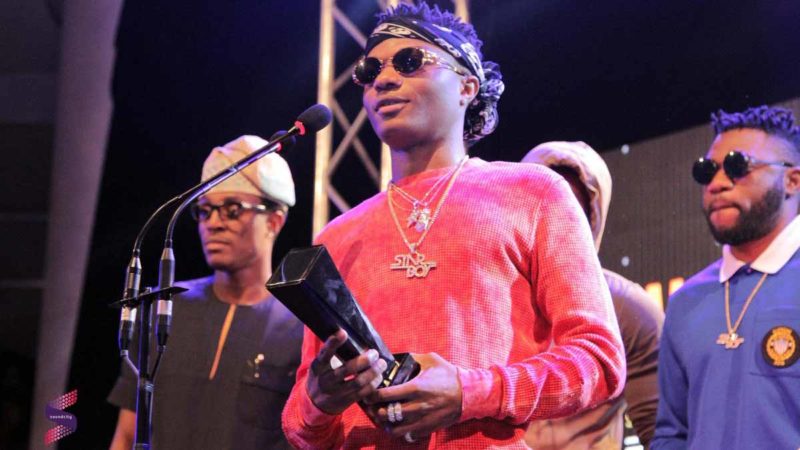 If success were to be analogous to age then Wizkid has defied that order in all of it’s facets.

One could only look at his pace and wonder where he’ll be in the next ten years.

He started quite early at a laughable age many would have despised as a pipe dream but then through talent, hard work and right association he was able to break barriers and set records while a chunk of his age mates are still living off their parents or battling degrees in ivory towers.

Although he has refused to add on his height, his fame and success is taller than the world trade center in New York.

His talent accelerated his rise to stardom. It was too conspicuous, you just couldn’t take that out of him.

His voice was another propeller, finely tuned by nature, crisp clear and void of vocal impediments.

A protege of Banky W who became too big and phenomenal that he had to wave Banky farewell to be on his own.

He has made Nigeria proud for the umpteenth time by winning a plethora of international awards and getting nominations as well.

Fame for him, came on time, wasn’t “a day late and a dollar short” just right on time for his puberty.

Even the international and continental community felt his impact.

He’s signed unto RCA records, an international record label in the United States and has collaborated with top recording artists in the US.

He became the first Afrobeats artist to appeared in the 2018 Guinness World Records for his contribution to Drake’s hit song ” One Dance “.

He was ranked 5th on Forbes and Channel O’s 2013 list of the Top 10 Richest/Bankable African Artists and he’s also the first Nigerian to hit 1 million followers on twitter.

He’s among Nigeria’s biggest entertainment exports to the world.

His laurels are too bounty and on his recent MOBO awards 2017, he was congratulated by both former and incumbents presidents of Nigeria.

Below is more things you need to know about Wizkid Net Worth and Biography: 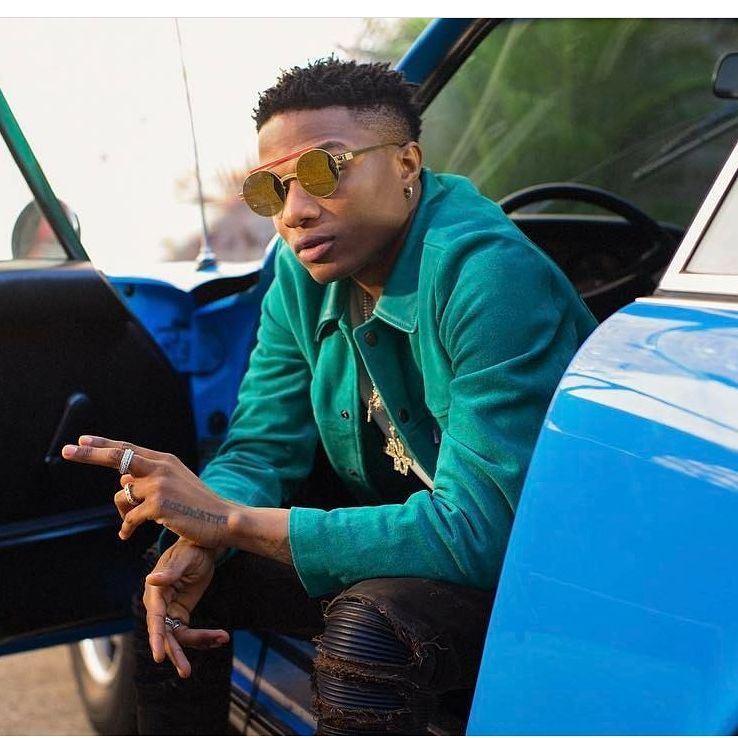 Born Ayodeji Ibrahim Balogun on 16, July 1990 in Surelere, Lagos, Nigeria to a Christian mother and a Muslim father.

Obviously his mother influence was solid as he was actively involved in his church choir.

He dropped out of Lagos state university to squarely focus on his zest.

He would later go back to schooling in Lead city university and did a Dejavu by dropping out again in his 2nd year.

Clearly, the four walls wasn’t designed for his kind.  He was part of the “glorious five” a music group made up of five members of the choir.

The group however disbanded, but recorded an album before the split.

In 2009, Wizkid entered into a record deal with Banky W’s Empire Mates Entertainment.

Under EME, Wizkid began recording his debut studio album, Superstar, in 2009 and in January 2, 2010, he released “Holla at Your Boy ” as the album’s lead single.

The song earned him the Next Rated award at The Headies 2011, and was nominated for Best Pop Single at the Headies awards show.

Later on he released ” Tease Me/Bad Guys ” and “Don’t Dull” as the album’s second and third singles respectively.

After the launch of their compilation album Empire Mates State of Mind , EME acts toured the United States and London performing in various cities from July 4 2012 to September 2, 2012.

We just have to sum up all his awards and nominations listing them should form another article entirely. 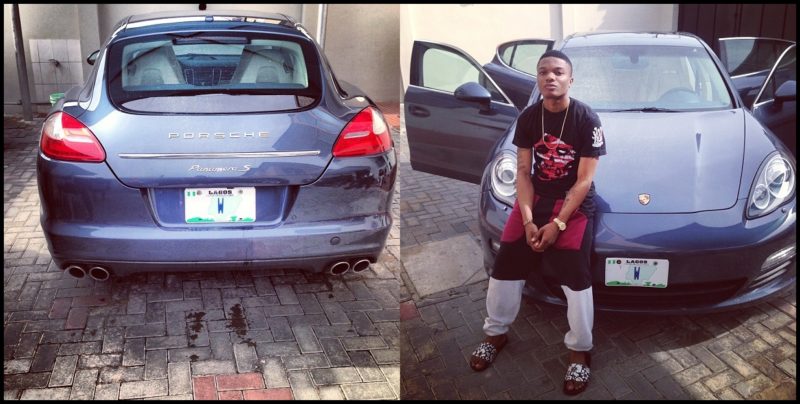 Wizkid Endorsement and Net Worth

He also signed a one-year deal with MTN Nigeria and on 18 June 2015, it was reported that Wizkid ditched MTN and signed a ₦128 million deal with GLO. Wizkid signed an endorsement deal with Guinness for the “Guinness World of More” concert.

He is the CEO of Starboy Entertainment with artists signed under him.

Their performances in shows including that of his, rakes in millions.

Wizkid net worth is valued at $11.5milliion.