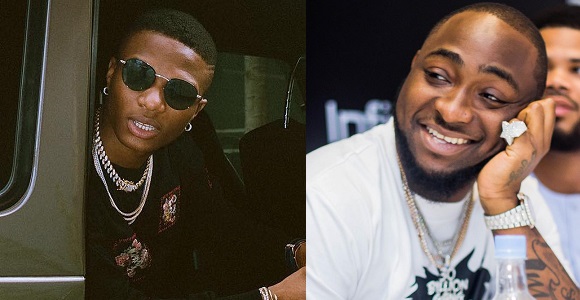 The 2 Nigeria’s biggest musicians appears to have set aside their rift & shared a hug to display affection, many fans thought it was just a media stunt & that they will soon go back to their fighting ways.

Months after Wizkid & Davido ended their fight, the romance is still alive & sucessfully growing as we can asertain. 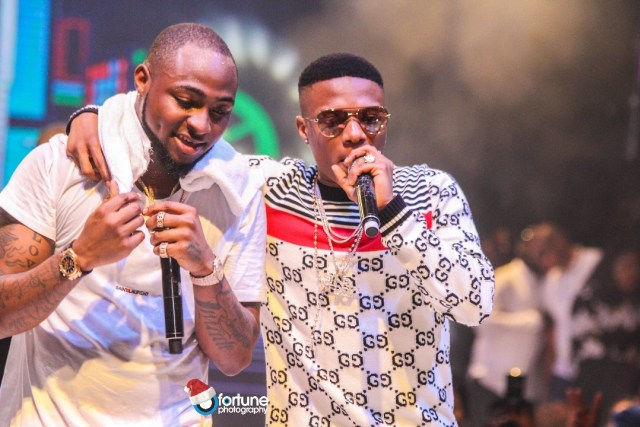 Wizkid took to his instagram account to agitate for votes for his colleague, Davido who of late got nominated in the upcoming BET Award show . 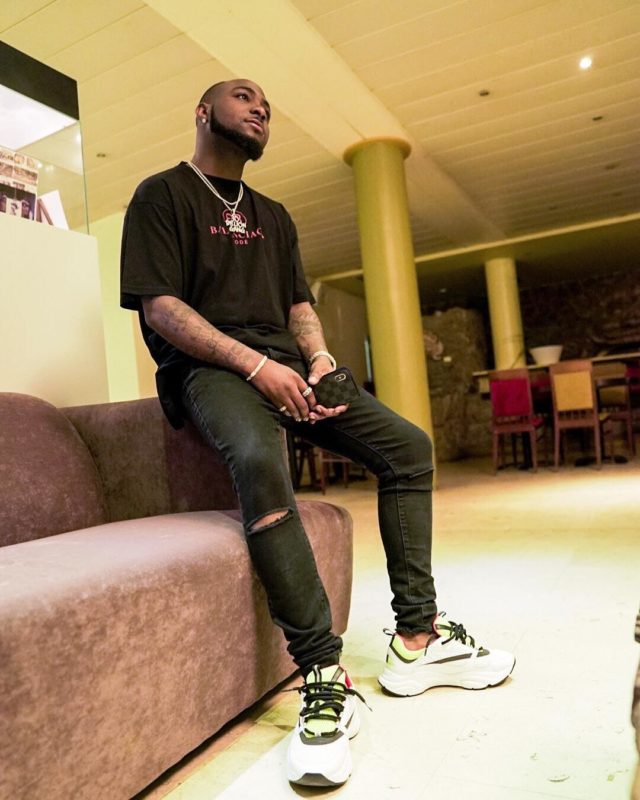 He wrote; “Oya my people! Go vote my guy @davidoofficial . Y’all know he deserves it. He put in work?? #OneAfrica! #TogetherwePush”