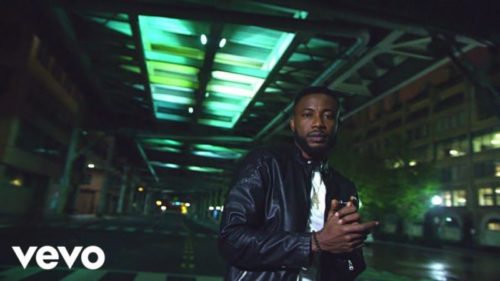 Check out this new music video from Wizboyy – Magic out now!

Popular Nigerian highlife singer Wizboyy shows up with a video for his previously released single ‘Magic‘.

It is gathered that the singer has been on a tour of some cities across Africa. The music video showcases the essence of love.