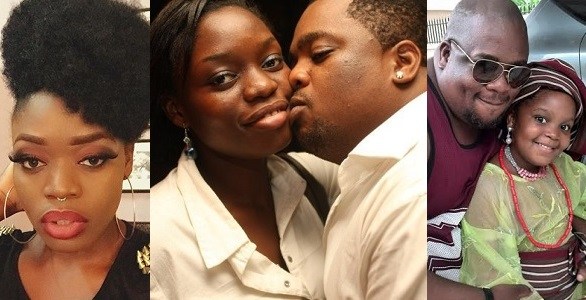 I Wish The Father Of My Child Were Alive To See Me Win At The AMVCA – Bisola – Actress and Singer, Bisola said she wished her baby daddy, Malcolm, was alive to see her win the Trailblazer award at the recent AMVCA.

The ex-BBN housemate said the late Malcolm Olanrewaju was there when her career took shape.

During a talk with TheCable Lifestyle, she said: “Well, it’s been a sad week for me but I’m also happy that I’m winning this,”

“It’s not just for me it is for my family, it is for people who have watched me grow and also those that have seen my journey.”

“Notwithstanding it would have been beautiful if he (Malcolm) was around to see that I have won this because he knows a bit of the journey that I have been on but I’m sure he’s smiling down.” 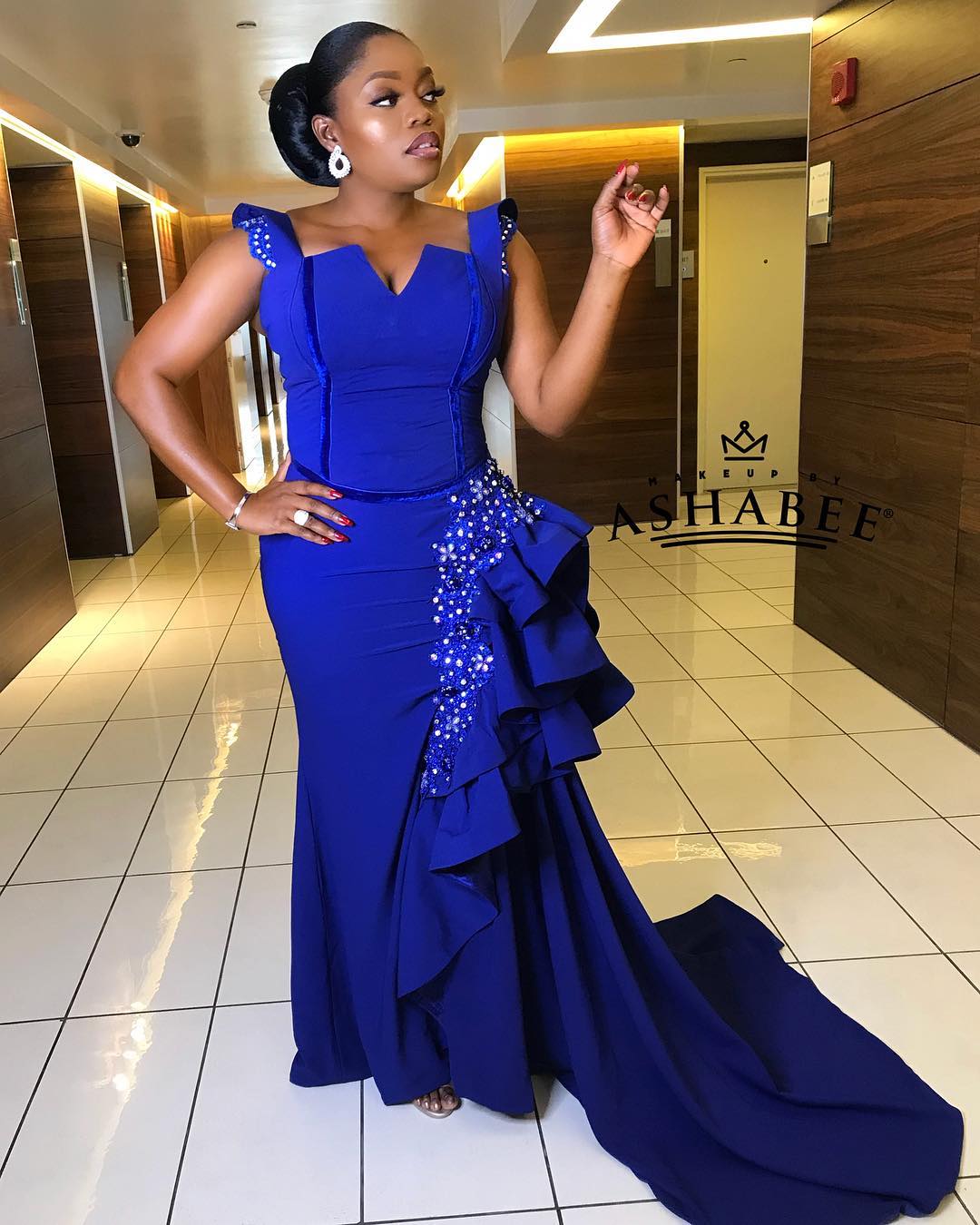 Speaking about the growth of Nollywood, Bisola talked about collaborative projects like ‘The Wedding Party’.

She said: “How we can grow it further is by collaboration and it’s important that many media houses, filmmakers come together to work as one.”

“I keep using The Wedding Party’s success as a reference, there were four companies that came together, Ebonylife Films, FilmOne, Inkblot Production, Koga Studios, so collaboration is the new competition. We shouldn’t see each other as competitors.”

“It would help to bring in more funds, it would also help us to deviate from the cliché that we are used to producing which is mostly drama, there so much money that can be made from the African movie industry, say for instance animation which is one sector that we haven’t sampled at all.”

“Action as well is something we are still working on we can’t say we are totally competing with foreigners.”