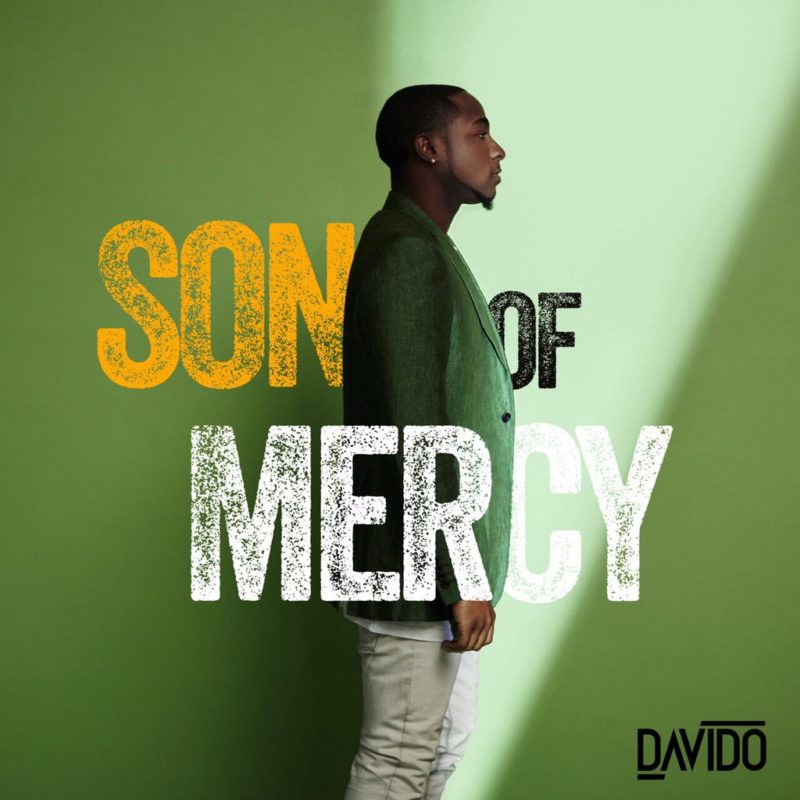 What Does EP Stand for in Music?  (2020 Update) You probably have been hearing or reading about EP’s in music articles, interview on music acts or their biographies, and sure no one bothers to split it up for you and tell you what it actually means, leaving you wondering even though you aren’t Stevie Wonder, what in the world EP means.

Well, come out of wonderland already and read on to know what an EP is.

What does EP stand for in music?

EP is an acronym for Extended Play in the world of music.

It’s a compilation of songs in the form of an album but not really an album, more like a pre-album.

It is usually longer than a single with more tracks, but that doesn’t make it an album.

Since it is quite longer than a single, hence the name “Extended Play”.

An EP is usually a compilation of songs that announces an artist to the musical world.

Like the forerunner of the music artist, heralding his/her entry into the music scene.

They are not really meant to be sold, instead be used as a promo in a build up to the main album release.

However, if the artist decides to put it up for sale, it’s still not a bad idea, but more tracks should be added to it, to make it more valuable.

EP is common to every artist in the field of music and it’s almost a norm for every music act to do one for himself.

And most times, even after the singer hits stardom, he still continues with EP’s and uses them as giveaways or for promotional purposes ahead of a big album on the pipeline.

An EP is supposed to contain a minimum of four tracks and maximum of six tracks.

Four tracks if you’re going to be generous with it to use as a promotional EP and six if you want to make some dough off it.

So now you know what an EP is all about and you won’t have to rack your brains when next the acronym is mentioned.

Feel free to share and spread the knowledge on what does ep stand for in music?.