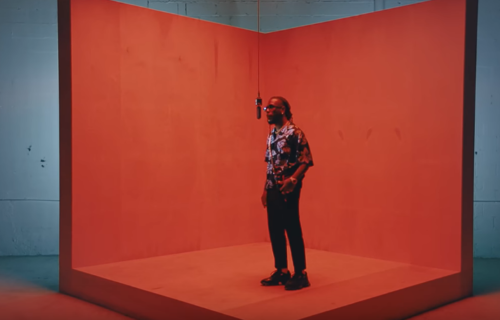 Lagos local Damini Ogulu was distinctly in grammar school when he ran over the FruityLoops app that was well known for following beats on home PCs. He’s been making music from that point onward, retaining the diaspora from dancehall to DMX, and utilizing the name Burna Boy, has truly lit a fire on the worldwide move scene.

The music business was in his blood; his granddad was Fela Kuti’s first chief.

However, he did the diligent work it takes to make a genuine imprint. From 2012’s “Like To Party” depressions to the energy of the current year’s “On The Low,” he’s created the absolute most grounded beats around.

To commend the entry of his ‘African Giant’ collection, he came to convey exhibitions of “Collatoral Damage” and “Anybody.”