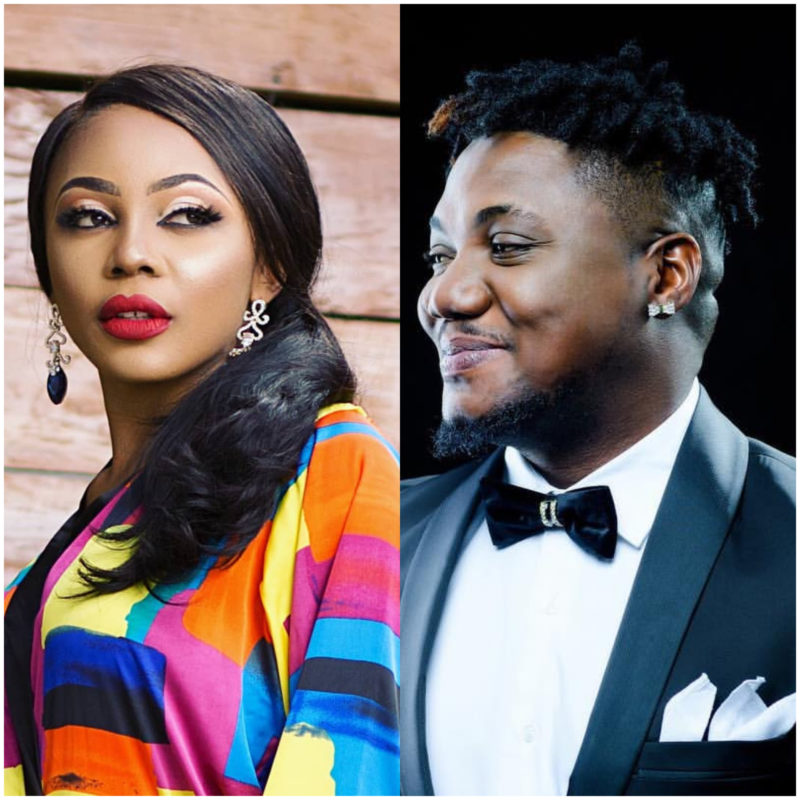 Evicted Big Brother Naija (Double Wahala) housemate, Ifu Ennada caused a stir back in the house when she mentioned she was dumped by indigenous rapper CDQ after she spent a substantial amount of money to help him boost his music career.

On the flip side, CDQ responded that Ifu was only a one-night stand and her accusations were false and a publicity stunt. However, When Ifu Ennada shared her rape story – being raped by an entertainer, most Nigerians quickly concluded that it would be rapper CDQ.

In a chat with Sunday Scoop, Ifu says she didn’t mention names hence it was wrong to assume it was the ‘Woss’ crooner.

“I was the one who was raped and I didn’t talk about it until recently. When I am ready to reveal the rapist’s identity, I will do so. For now, it is no one’s business. I don’t know what gave people the impression that it was CDQ.  I didn’t mention CDQ’s name. I don’t understand people,” she said.