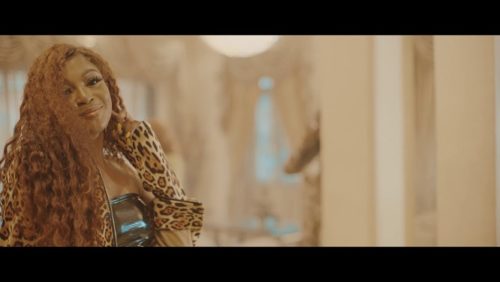 On this new brand song ‘Bosi’, The rapper works together with YBNL Nation boss and rapper, Olamide who did equity of course.