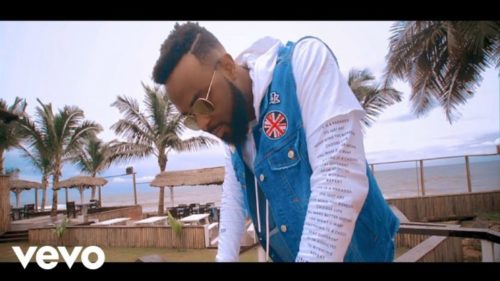 Soundcity VJ Adams pulls out a fantastic video for his single ‘When A Man Cries II’ off his ‘Perception’ album. He features X3M Music act Praiz.

‘When A Man Cries II’ aims to show the vulnerable side of a man as portrayed in the video.

The  video was shot and directed by Avalon Okpe.