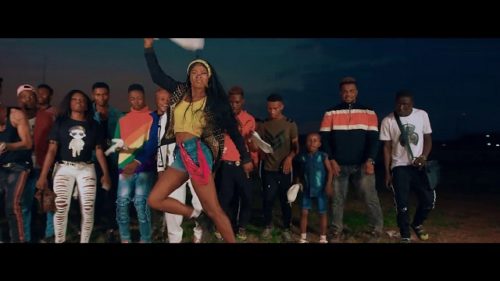 Raving music star Zlatan serves it hot in 2019 as he unleashes the visual to his hot jam ‘Zanku (Leg Work)‘. The video as would be expected gives all the basic styles and moves with the Zanku dance.

Zlatan is hailed for bring an end to the reign of Shaku Shaku with his dance steps. The tune was produced by Rexxie while the video was directed by Twitch.