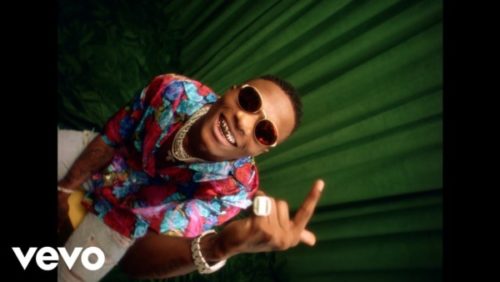 Here is the official music video for Wizkid – ‘No Stress’ out now!

Straight from Starboy Entertainment is the music video for Wizkid’s song ‘No Stress‘, a lead single from the ‘Made In Lagos‘ album.

At last, the Starboy released his 4th studio album which has been warmly received by fans and music lovers all over. Due to popular demand, the singer dishes out a new visual from the album.

The colourful visual was shot and directed by Meji Alabi for JM Films.

Watch Wizkid – ‘No Stress’ video below.