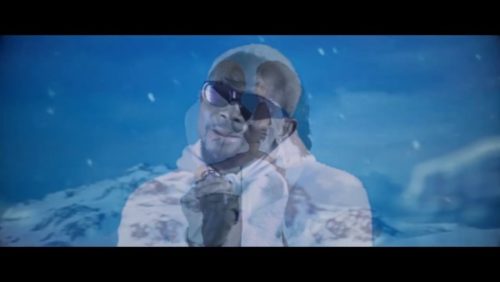 Here is the new Sean Tizzle – ‘Oreke’ video out now!

Sean Tizzle unveils a new music video for his song ‘Oreke’. The tune was released some months ago and the visuals have finally arrived.

Sean Tizzle once again reminds us he still got it on his melodious track.

The video was shot and directed by Matt Max.