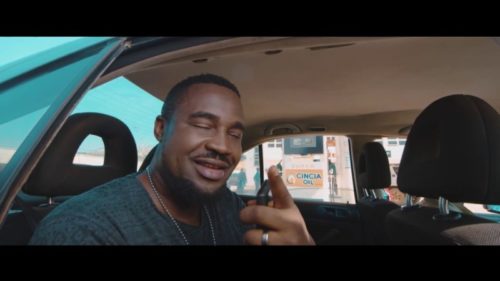 Days after he released his single ‘Obodo Bu Igwe‘, Mr Raw hands in the video to his tune.

Mr Raw takes it to the streets of Lagos for better interpretation of his song.

The simple but revealing video was directed by Frizzle and Brizzle.